Atlus has revealed on Twitter a brief video for the upcoming Persona 5 R, which some sources, including IGN, believe to possibly be an enhanced version of Persona 5. 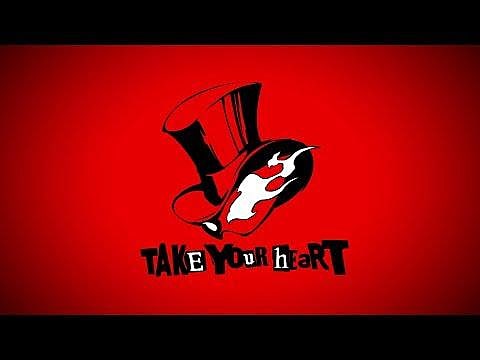 The video, which you can see above, briefly showcases the original Persona 5’s cityscape and Shibuya, overlaid by narration from Joker, the game’s protagonist. In the video, the text «New Projects» and the date «2019.3» can also be seen, implying that more information will be revealed this coming March.

The exact nature of what the «New Projects» referred to is unclear as of now, and whether or not these projects apply solely to Persona 5 R has not been clarified, though multiple precedents for possible outcomes have been made by the Persona series in the past.

Both Persona 3 and Persona 4 received enhanced editions that added content and tweaked technical aspects in the form of Persona 3 FES and Persona 4 Golden respectively. Persona 5 could also turn out to be another fighting game installment, as was seen with Persona 4 Arena and Persona 4 Ultimax, or it could be something entirely new altogether.

Only time will tell. 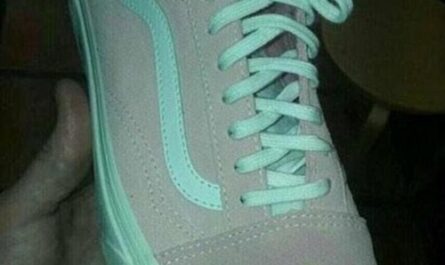