When The Lego Movie 2: The Second Part releases next year, it will be accompanied by a new video game and LEGO building sets. The new game, titled The LEGO Movie 2 Videogame, will be based on the events of the movie. 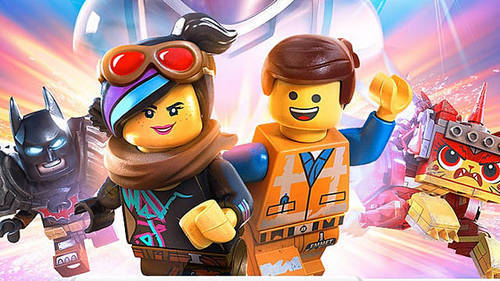 Players will take on the role of Emmet and Lucy following an alien invasion that destroys Bricksburg. In order to save their friends, they’ll have to travel outside their own world into the Systar System and rescue them from the aliens.

While traveling in the Systar System, players will need to explore everywhere, looking for items, materials, and tools needed to help them travel across the LEGO universe. They’ll be able to explore a vast variety of environments, obtain different vehicles, and discover previously unknown space creatures.

If you’ve played a LEGO game before, you know what you’re in for as The LEGO Movie 2 Videogame puts a lot of emphasis on puzzle solving and building, and, of course, it will be completely family friendly.

Expect the game to launch sometime around the movie’s release in February 2019, when it will be available on PlayStation 4, Xbox One, PC, and the Nintendo Switch. 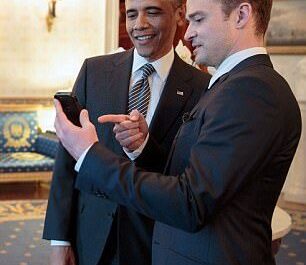