The holidays may be over, but Xbox Game Pass members will be getting new Xbox One games to play at no additional charge in January. Six new games are landing on the service between January 3-10. That’s in addition to two late December arrivals Microsoft introduced after the announcement of December’s lineup. 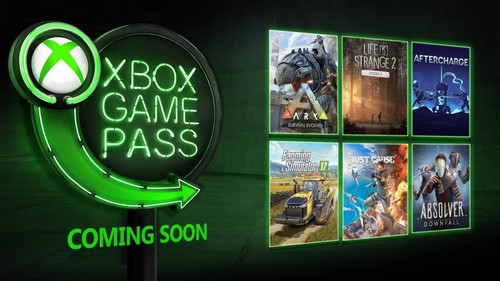 Also coming to Xbox Game Pass on January 3 are the futuristic dino-survival game Ark: Survival Evolved and the aptly titled Farming Simulator 17, which has you tend crops and livestock while you manage a farm. January 7 sees the addition of the online combat game Absolver, followed on January 10 by Just Cause 3 and the brand-new 3v3 combat game Aftercharge.

Xbox Game Pass lets you download and play over 100 Xbox One games, including first-party titles on the day they’re released. That means you can play games like State of Decay 2 and Forza Horizon 4 already, and will gain access to Crackdown 3 when it launches on February 15.

You can sign up for Xbox Game Pass for for $1 for the first month and pay $10 for each additional month. Currently, the service is only available for Xbox One, but Xbox boss Phil Spencer has big plans for the future and wants to see it come to «every device.» 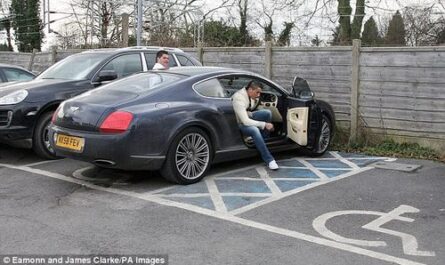