Nintendo has announced a new in-game event for Super Smash Bros. Ultimate. The Fire Emblem Fest will be a two-part event featuring a variety of Spirits drawn from the tactical RPG series, with the first part set to begin on December 20.

Much like last week’s Spectacled Spirits event, the Fire Emblem Fest will run for three days. During that time, characters from throughout Fire Emblem’s history will appear much more frequently on the Spirit Board, including the Legend-class Spirits Caeda and Azura, as well as the Ace-class Spirits Eliwood and Eirika. 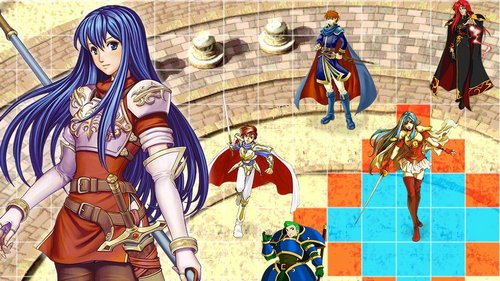 Additionally, players will receive extra SP for defeating the Spirits. Nintendo notes that some of the Spirits that appear during the first part of the Fire Emblem Fest will change for the second part, so you won’t want to miss your opportunity to get them while they’re more readily available. The second part of the event is slated to take place next month.

The Fire Emblem Fest is the second event announced for Super Smash Bros. Ultimate. Nintendo says there will be a new event in the game every week. During the aforementioned Spectacled Spirits event, characters who wear glasses, such as Jeff from EarthBound and Brittany from Pikmin 3, appeared more frequently on the Spirit Board.

Super Smash Bros. Ultimate has been a critical and commercial success since it launched earlier this month. The game smashed sales records for the series around the globe and was selected as one of GameSpot’s 10 best video games of 2018. «There are so many wonderful things packed into Super Smash Bros. Ultimate that, even in the short time between its release and our Best Of The Year discussions, it has filled us with an immense amount of joy,» we said. 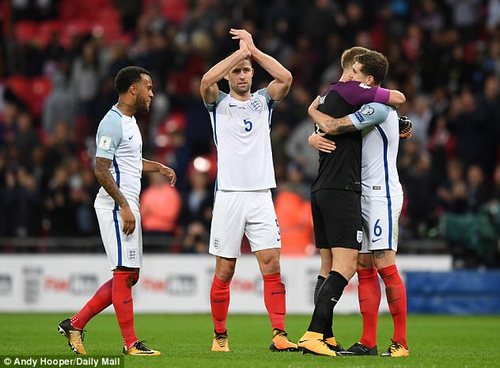 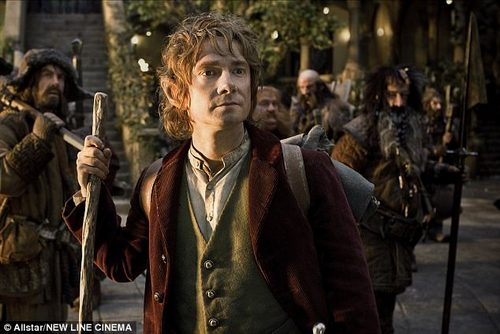