Activision Blizzard, the gaming giant behind franchises like Call of Duty, Destiny, Overwatch, Diablo, and World of Warcraft, is starting 2019 down two top executives. 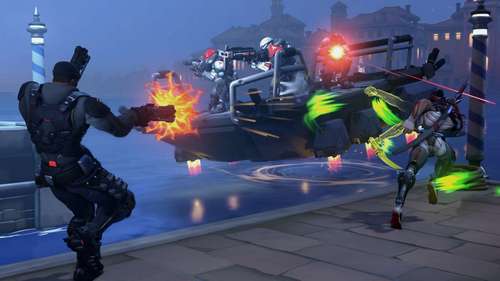 Activision Blizzard CFO Spencer Neumann recently left, and was recently named the next CFO of Netflix. And now, Blizzard CFO Amrita Ahuja has left the company to join mobile payment company Square as its new CFO.

Jack Dorsey, Square’s co-founder, said in a statement that Ahuja «brings us a deep understanding of ecosystem businesses, and she’s purpose-driven, disciplined, and has a strong growth mindset.»

Ahuja was with Activision Blizzard for more than eight years, where she held a number of finance-related positions including VP of Finance and Operations and VP of Strategy and Business Development, before becoming CFO. Before joining Activision Blizzard, Ahuja worked at Fox Networks, Walt Disney and Morgan Stanley.

Ahuja’s departure from Blizzard comes not long after the company’s controversial announcement of Diablo Immortal at BlizzCon late last year. Kotaku reports that there has been increased friction between management at Activision and Blizzard, and the report also states that Blizzard is trying to cut costs. 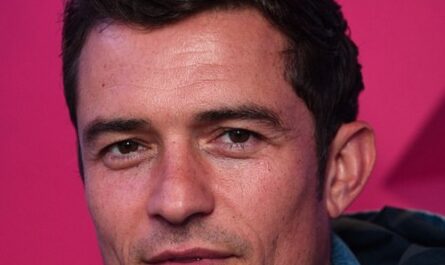 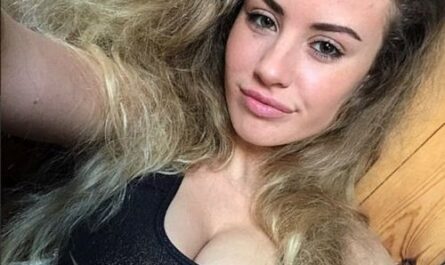 Brand-New Wii U Systems Are Selling For A Ridiculous Price