We’ve known for some time that the February 2019 lineup of PlayStation Plus games would mark the final month in which subscribers received freebies for PS3 and Vita. Going forward, each month will consist solely of free PS4 games. Seemingly to compensate users for this change, Sony is making some changes to another perk offered through PS Plus. 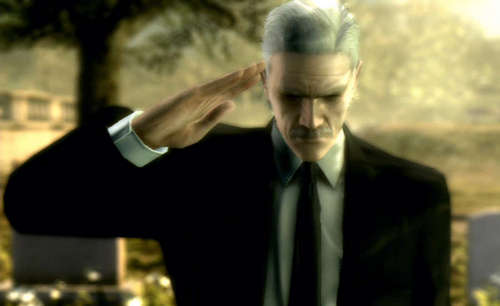 Starting in early February (an exact date was not specified), PS Plus members will have access to 100 GB of cloud storage of save games, a tenfold increase over the existing 10 GB limit. Unfortunately, there was no word on further changes to cloud saves, such as enabling auto-uploads and downloads on more than just your main console.

Sony did not say if this is the extent of its plans to make up for dropping PS3 and Vita games. Even for PS4 users without either of those systems, this change is a loss. It’s not uncommon for the monthly freebies to offer cross-buy support with PS4 versions of them, giving the current-gen system even more than the two free games that are explicitly intended for it. That’s the case in February; claiming both Vita games will get you access to their PS4 versions.

For the final month, the PS3/Vita lineup is going out strong, thanks largely to the inclusion of Metal Gear Solid 4. On the PS4 side, users can look forward to For Honor and the first season of Hitman. Those games will be available from February 5 until March 5, while the PS3/Vita games will stick around until March 8.

While free games are the highlight of PS Plus and receive much of the attention, cloud saves, access to online multiplayer on PS4, and exclusive game sales are among the other perks for subscribing. Still, the lost of two-thirds of the free game lineup is notable, though Sony has provided no indication it intends to lower the service’s price. 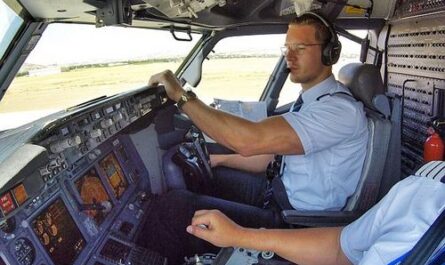 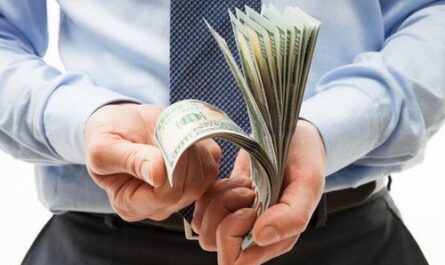