Capcom has announced that the remake of Resident Evil 2 will see the return of both The 4th Survivor and The Tofu Survivor bonus modes. Both come included in the game at launch, but you’ll need to unlock them. 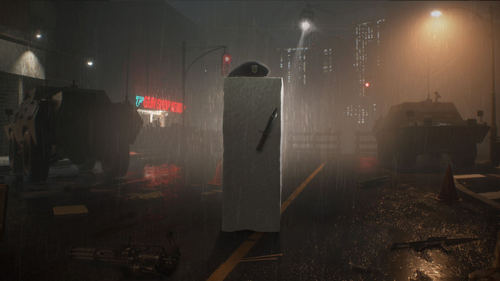 The 4th Survivor mode allows you to play as Umbrella Security Service special Agent HUNK, the fourth person to survive the events of Raccoon City, in a standalone canon story. Meanwhile, The Tofu Survivor puts you in control of a person-sized piece of tofu. This story, unfortunately, is not canon. It is, however, much harder to complete, as the piece of tofu can only carry and use a combat knife, two green herbs, and one blue herb.

Survive Raccoon City as the Grim Reaper and… a block of tofu?
Unlockable bonus modes make their return in Resident Evil 2 with The 4th Survivor and The Tofu Survivor, included with #RE2 at launch on January 25! pic.twitter.com/NR75CQlECX

Both modes existed in the original 1998 Resident Evil 2, but Capcom has not announced if you’ll unlock them in the remake via the same method used in the original game. Previously, you unlocked The 4th Survivor by completing both of Leon and Claire’s scenarios with an A rank. For The Tofu Survivor, you just had to get six A ranks, but they needed to be achieved consecutively and in under two and a half hours.

If you want to try the new Resident Evil 2 before buying it, there’s a «1-Shot» demo now available. The demo only lasts 30 minutes, whether you beat it or not. So don’t take too much time being horrified by the disgusting sights and sounds. The demo will expire on January 31, a few days after the launch of the game.

The remake of Resident Evil 2 is one of our most anticipated games of 2019. Capcom’s reimagining of the original game follows the same story beats, but additional elements have been added to surprise players with new scares. A modernized control scheme has been implemented as well, allowing players who are unfamiliar with the original game to more easily pick up this remake.

Resident Evil 2 launches on January 25 for Xbox One, PS4, and PC. You can pre-order the game now. 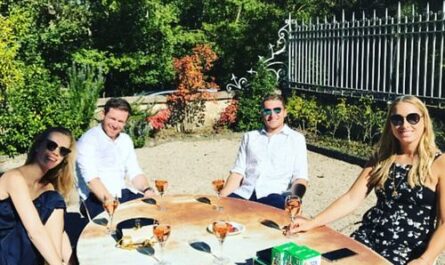 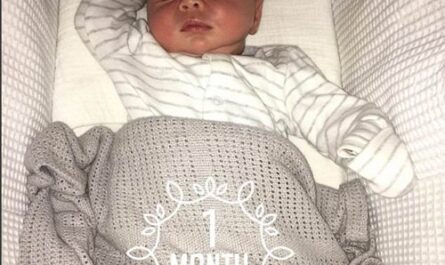