You’ll shoot a lot of guns in Anthem, but the most fun part of combat is combining your flying javelin suit’s special abilities with those of your teammates to execute combos against bad guys. These combination attacks do major damage and inflict status effects on enemies that can turn the tide of battle, and each kind of javelin gets its own benefits from a successful combo. The Ranger has increased power against a single enemy, the Colossus creates an area-of-effect explosion, the Storm can transfer status effects to multiple enemies, and the Interceptor gets an aura that afflicts any nearby enemy.

The trouble with combos in Anthem is that the game isn’t very clear on how they work. We’ve got a complete combo guide to help you make the most of your javelins’ abilities, but for a top-level understanding of how to execute combos, you just need to know about two things: Primers and Detonators. Primers are abilities that set up a combo; Detonators are abilities that trigger them for massive damage and other effects.

The big question is, how do you know if an ability is a Primer, a Detonator, or neither? Anthem provides that information for you when deciding what gear to add to your javelin’s loadout, if you know where to look. You’ll sometimes see an icon next to the name of a gear piece-that’s how you know if it can be used in a combo or not, and what its function is.

Primers are marked by a circle icon with a dot inside that kind of looks like a bullseye. 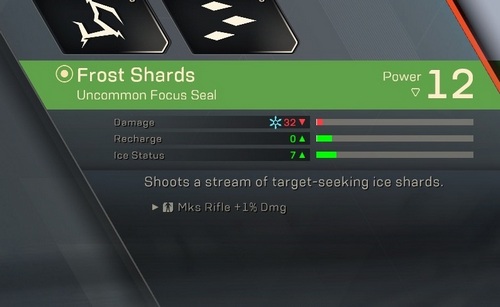 Detonators have icons beside them that resemble throwing stars, like an explosion. 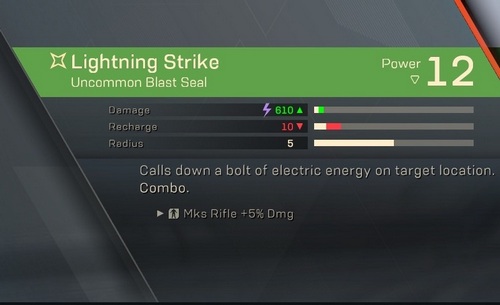 When you use a Primer in the field, you’ll know an enemy is ready for a combo when a red icon appears next to their nameplate. The icon will also tell you what status effect the enemy is suffering from because of the Primer, like freezing or burning. Using a Detonator on enemies with those icons will trigger the combo.

It’s not a hard-and-fast rule, but you’ll want to generally try to bring a Primer ability and a Detonator ability with you on every mission. That way, you can set up combos for your teammates, complete the combos they set up, and even «self combo» where you use Detonators on your own Primers. Combos are what make Anthem fun and especially at later levels and harder difficulties, they’re essential, so make sure you’re picking the right gear for your javelin to make the most of them.

We’ve got plenty more Anthem coverage coming in the days ahead, including more guides to make you the best javelin pilot you can be. Until then, check out our Anthem review. 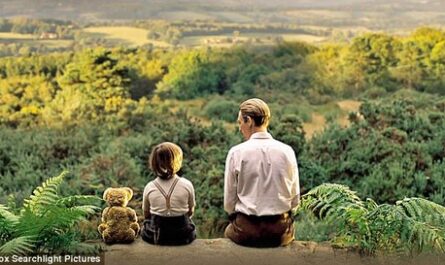 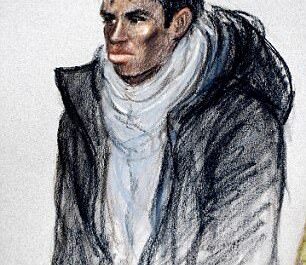