Bloober Team’s next foray into psychological horror is creeping ever closer, and this time around, we’re being treated to a cinematic motif rather than admiring bloody impressionist paintings. 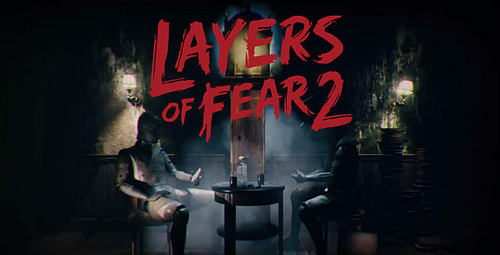 As anticipation for the follow-up to the cult horror classic builds, today, Gun Media dropped a teaser trailer to provide hints as to what chilling terror awaits the new series protagonist.

The video shows off a complete change in location and cast from the previous entry, which focused on a mad painter going through his memories in Layers Of Fear and then switched gears to the painter’s daughter returning home in the Inheritance DLC.

This time around, we’re clearly delving into the history of cinema and again will be inundated with the recurring theme of losing yourself in your art.

Time and broken clocks both make frequent appearances, providing a few hints as to where the story will go; it would appear the main area of the game is a ship this time around, rather than a dilapidated mansion.

There still seems to be some sort of ghostly creature from the past chasing after the player, although the developers have stated we can expect some changes to the main formula in the final product.

Bloober Team and Gun Media additionally hosted a panel at PAX South today to discuss the upcoming sequel and how the series is advancing from its origins.

Video of the panel will land online in the coming days, but for now, the team has released a development diary covering the fundamental themes of Layers Of Fear 2. Check it out below.

Look for this hotly anticipated horror title to release in 2019, with a firm release date to be announced soon. 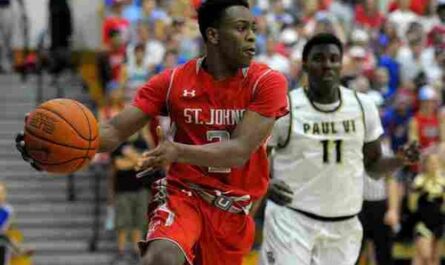