Epic Games has released the next big update for Fortnite, which launches Season 8. The new season adds several gameplay tweaks, new map areas and weapons, and updates the battle royale game with a brand-new Battle Pass. To help you finish its numerous tasks-which offer more than 100 rewards, including new skins-Fortnite’s new update now allows you to complete challenges with your friends. 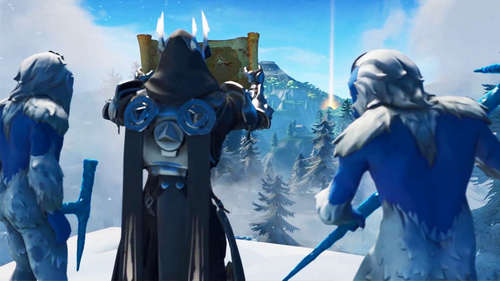 To get some help with the Season 8 Battle Pass’ daily and weekly challenges, enable Party Assist prior to jumping into a Fortnite match. Once you do, every party member in your group, including you, will be able able to contribute to the overall progress for the selected challenge. However, Party Assist will not rope in players who are added to groups to fill in empty spaces during matchmaking. Party Assist won’t work in larger multiplayer modes, such as Team Rumble, either.

For further details on Party Assist, check out Season 8’s patch notes. This update also kicks off the newest batch of challenges, Week 1 of which are now live. Snowfall challenges from last season have been replaced with Discovery challenges that task you with completing all of the objectives from a single week-a task that should be easier now that you can lean on friends to get things done.

As stated before, Season 8 adds numerous other adjustments to Fortnite. Perhaps the most notable are the changes to Fortnite island, which sees the introduction of a new locations, such as a volcano, Sunny Steps, and Lazy Lagoon. The volcano is especially dangerous, as it brings lava to Fortnite. Lava is bouncy but harmful to touch, and it will cause hot air to billow from certain vents which can launch players into the sky.

There’s been some weapon chances as well. A new Pirate Cannon has been added that allows you to destroy structures from a distance or launch yourself across the map. The Chiller Grenade, on the other hand, has been vaulted as is no longer accessible for the time being. The grenade isn’t the only one either. The Sneaky Snowman, X-4 Stormwing, Shopping Cart, and All Terrain Kart have all been vaulted too. Assault rifles are still available, but Epic has adjusted their drop rates so the high-tiered ones won’t appear as often.

Fortnite is available for Xbox One, PS4, PC, Switch, and mobile devices. 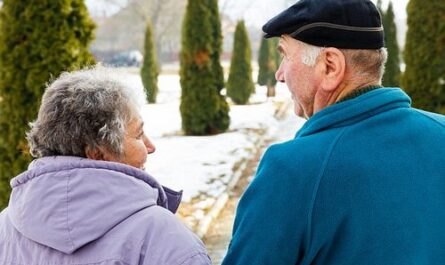 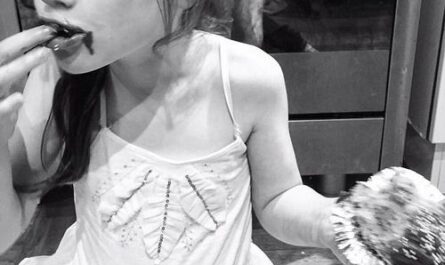