Back in September, Capcom surprised fans when the HD ports of Resident Evil, Resident Evil 0, and Resident Evil 4 were announced for the Nintendo Switch during a Nintendo Direct presentation. A few days ago, the games finally received solid release dates on the Switch.

Now that the games are available for pre-purchase on the Nintendo eShop, though, some have discovered a bit of new information Capcom didn’t announce: the price of each game.

The Switch versions of these survival-horror classics will cost $29.99 each on the eShop. RE4 is digital only, but fans can pick up a physical copy of RE and RE0, packaged together as the Resident Evil Origins bundle, for $59.99 at retailers, saving $10.

However, only RE0 is on the card; the first game is a download-only. 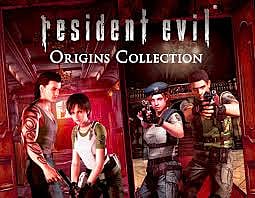 The issue many seem to have with this news is that the eShop price for each game is a full $10 more than Capcom charges for the same downloadable versions on PlayStation 4 and Xbox One. In other words, one could purchase all three games for the price of the Origins bundle on other systems.

This is yet another example in a long line of price increases gamers have dubbed «the Switch tax.» Retail and digital versions of the same game tend to cost anywhere from $5 to $10 more than those on other platforms, sometimes even more.

Nintendo and other developers offered an explanation shortly after the system launched, claiming the price increases were related to the Switch game cards, and digital prices are meant to match retail prices to avoid damaging retailers’ profits.

However, not all developers end up implementing the infamous increase. Bloodstained: Ritual of the Night, for example, will cost the same on Switch as other platforms.

Whether the recent hype surrounding Resident Evil 2‘s remake is enough to encourage purchases on the Switch at a higher price remains to be seen. 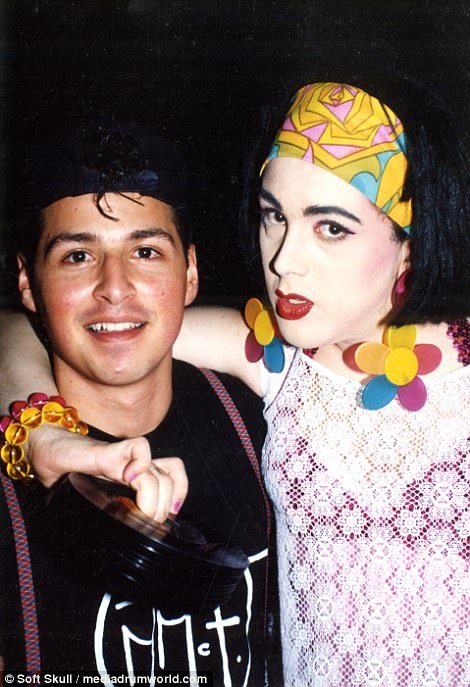