Ubisoft has announced the full patch notes for the upcoming February update for Rainbow Six: Siege. The Y3S4.2 Patch will launch first for PC on February 5, before also coming to consoles on February 6. 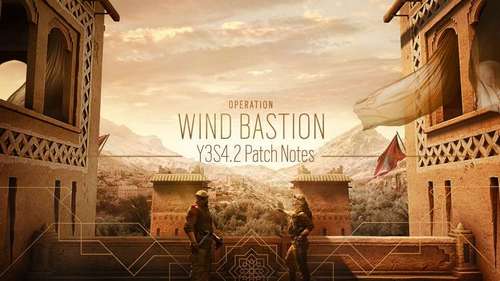 This new update is primarily geared at rebalancing Operators based on how often they’re picked and their win rate. Each Operator’s performance after the last update is outline in a blog post on Siege’s main website. Currently, Caveira has too high a win rate, and Ubisoft said it’s getting reports of people referring to her as «frustrating to play against.» She’s receiving fairly large changes as a result, with a decrease to her damage output and an increase to the amount of recoil she has to deal with.

Clash is also getting some rather drastic changes. Ubisoft is «not satisfied» with the Operator, as the adjustments made to her in the last update did little to improve her underperformance. Thus, Clash is being further buffed, with the fire rate of her signature weapon increasing to full auto. This, along with a few other changes, should make Clash a more viable option for players, as they are designed to make her strong enough to hold out on her own until her teammates arrive to assist.

Kaid, Rook, Nomad, and Doc are all also being rebalanced as well, but their changes aren’t quite as severe as Caveira and Clash. The patch also implements a long slew of bug fixes across several Operators, two multiplayer modes, general gameplay, and the user experience. These changes are outlined below. 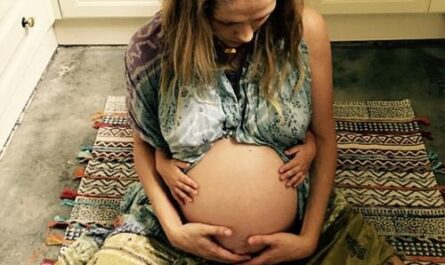 Devil May Cry 5 Tips: How To Get The Secret Ending In Short Time 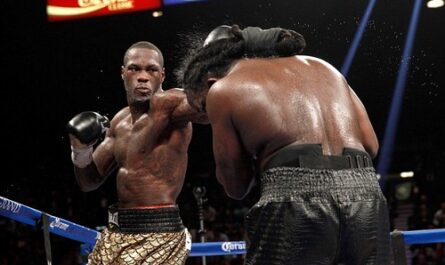