As part of Nintendo’s «Nindies» showcase today, the company surprise-released a handful of games. Three of the games shown off during the presentation are available now through the Nintendo Eshop. 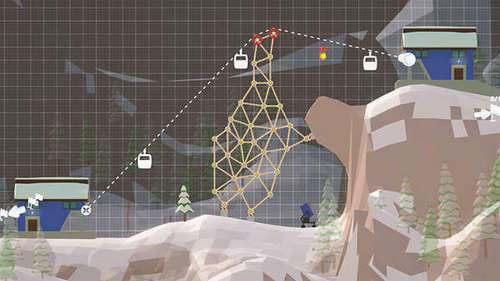 When Ski Lifts Go Wrong ($15) is a physics-based construction puzzle game that has you building-what else-ski lifts. Once they’re constructed you can set them free to become used by the customers, to often hilariously disastrous results. Goat Simulator: The GOATY ($30) is a bundle that includes several Goat Simulator expansions. Finally, Unruly Heroes ($20) is an action platformer with four heroes that can be swapped in solo play or cooperatively.

The presentation had a few other surprises in store, including the announcement of SteamWorld Quest: Hand of Gilgamech, a card-based RPG set in a fantasy steampunk world. It also finally revealed a release date for Wargroove, which is set for just around the corner on February 1.

Other games featured during the showcase included Double Kick Heroes, Forager, Inmost, and CrossCode. Nintendo has made a name for its «Nindies» label, as the Nintendo Switch tends to get large updates loaded with indie games on a weekly basis.

Two New Xbox Models Rumored To Be Revealed At E3 2019