The long-awaited gameplay reveal of Mortal Kombat 11 revealed all sorts of new details about the upcoming fighting game from NetherRealm. As expected, one such aspect is customization options similar to Injustice 2, the studio’s other hit fighting series. 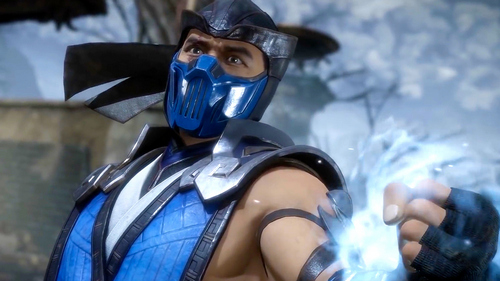 In a video, director Ed Boon walks us through some of the customization options using Scorpion. Each character has three pieces of customizable gear, and in Scorpion’s case that’s his mask, katana, and spear. Each of the options themselves changed his look pretty significantly, but further «Kosmetic» options change his look even more dramatically. Tabs for «Abilities» and «AI Behavior» can also be seen in the customization menu. Boon also mentioned you can set intros and victory celebrations.

After that, the closer look treated us to a scene of Scorpion vs Baraka, cycling through several costume changes for both. The customization looks to be pretty in-depth, even from just a brief look at some of the menus and options.

Other details from the Mortal Kombat 11 reveal event included a partial character roster, our first extended look at gameplay, a bunch of fatalities, and story details. A beta test is coming in March for PS4 and Xbox One, followed by the game on April 23 on those platforms plus PC and Nintendo Switch. 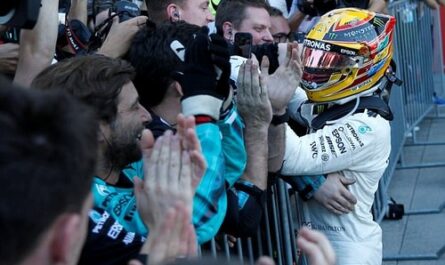 Metro Exodus: Which Edition Should I Buy? 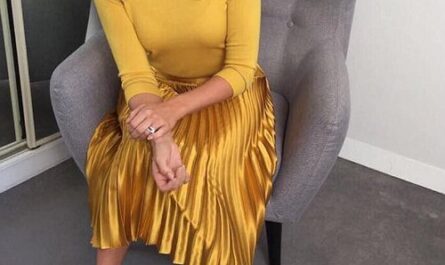