NetherRealm gave fans a much closer look at its upcoming fighting game, Mortal Kombat 11, during its big livestream event. The developer showed off a load of brutal gameplay footage and revealed a handful of familiar characters who’ll be returning in the game, as well as one entirely new one: Geras. 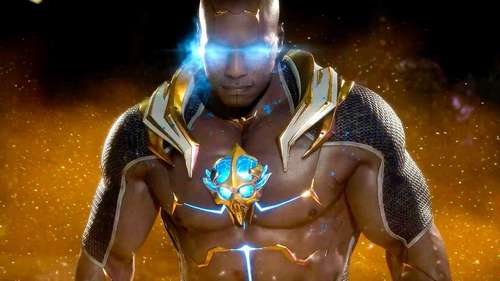 Described as the «powerful and loyal servant» of Kronika, the Keeper of Time and the first female boss in the Mortal Kombat series, Geras looks like a powerhouse of a character. As you can see in his character trailer above, Geras is able to conjure up objects made of sand, such as a bed of spikes that he can slam his foes onto. He also has the ability to manipulate time, which he can use to freeze foes in place.

Geras is one of eight fighters who have been confirmed for Mortal Kombat 11 thus far. In addition to Scorpion and Raiden, who were both revealed during The Game Awards this past December, we got our first look at Baraka, Sub-Zero, and Sonya Blade, who this time is being voiced by Ronda Rousey. NetherRealm also confirmed that Skarlet, the DLC character from Mortal Kombat 9, is set to return.

In addition to the characters, NetherRealm shared some details about Mortal Kombat 11’s story, which takes place after the events of 2015’s Mortal Kombat X. The developer also demonstrated some of the gruesome new fatalities in the game.

Mortal Kombat 11 is in development for PS4, Xbox One, PC, and Nintendo Switch. The game is slated to launch on April 23, and those who pre-order it will get a bonus character: Shao Kahn. Reserving the game for either PS4 and Xbox One will also get you access to an upcoming beta, which is scheduled to take place on March 28. 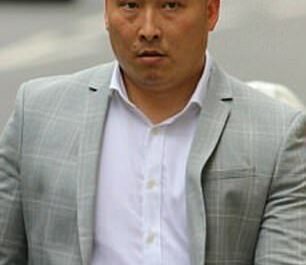 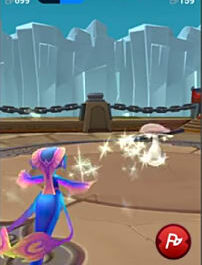 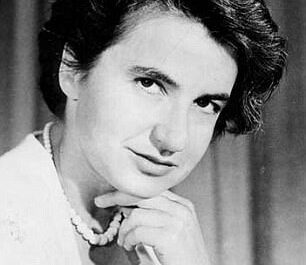