Nintendo has revealed the most-played Nintendo Switch games of 2018 in Europe, and the title at the top of the list probably will not surprise you. 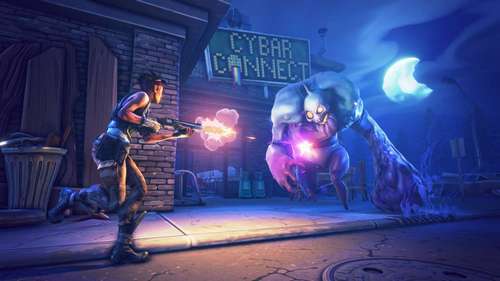 The news feed on the console in Europe reveals the most-played Switch game of the past year was Epic’s free-to-play battle royale game, Fortnite. Rounding out the top five were all Nintendo-made games: The Legend of Zelda: Breath of the Wild, Super Mario Odyssey, Splatoon 2, and Mario Kart 8 Deluxe. The only reason Super Smash Bros. Ultimate isn’t near the top is probably because it only just launched in December. Nintendo didn’t share any numbers about specific play-time hours, so we don’t know the gaps between the different games.

Still, it’s not all that surprising that Fortnite is No. 1 given the game’s immense global popularity. As mentioned, this chart is only for Europe. It doesn’t appear that Nintendo published similar most-played lists in the US or other parts of the world.

NintendoEverything first reported this news. The top 20 most-played games for Nintendo Switch in Europe can be seen at the bottom of this post.

NPD analyst Mat Piscatella responded to the news, saying he expects Fortnite’s massive success to have an impact on the wider industry in 2019. Specifically, he said the way in which the game’s massive success propelled gains for hardware and microtransaction spending in 2018 may be hard to replicate, especially in the first half of 2019.

Nintendo announces Fortnite as the most played game on Switch in 2018. One of 2019’s biggest market challenges will be meeting the comparable $ volumes set by Fortnite and its impact across all platforms in HW, MTX and ACC last year, particularly in 1H. Won’t be easy. 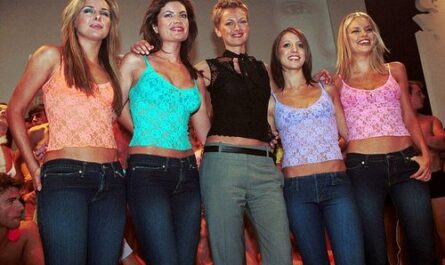