A new sale is now underway at GameStop. The video game retailer has unveiled its latest weekly ad, which features deals on a handful of 2018’s biggest releases, including a particularly good one on the latest installment in the Assassin’s Creed series, Assassin’s Creed Odyssey. 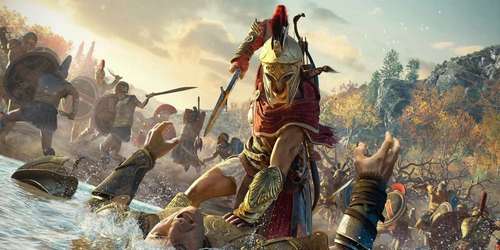 If you’ve yet to pick up Ubisoft’s newest stealth-action game, the title is on sale on both PS4 and Xbox One for $25. Its various special editions are likewise discounted this week; the Deluxe edition is available for $45, while the Steelbook Gold edition is down to $75.

If shooters are more your speed, the latest Call of Duty game, Black Ops 4, is available for $40. Both Far Cry 5 and the ever-evolving tactical shooter Rainbow Six Siege are also on sale this week for $15 each. Other notable deals include the Spyro Reignited Trilogy for $30 and For Honor: Marching Fire Edition for $25.

On top of those deals, GameStop is running a promotion that offers $20 off of any new game or pre-order when you trade in select titles. You can see the full list of eligible games here. Additionally, you can grab any two pre-owned games regularly valued at $15 or under for $20.

This week’s sale is scheduled to end on January 22, so you have until then to take advantage of the discounts. We’ve rounded up some of the most noteworthy game deals below; you can find all of this week’s offers in GameStop’s full weekly ad. 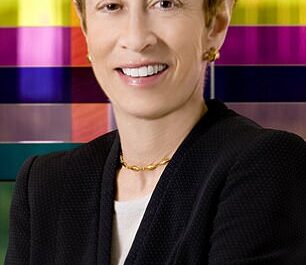