Dragalia Lost‘s latest update is a big one. It kicks off a special limited time event that will reward players with special materials that can be used to craft powerful weapons. 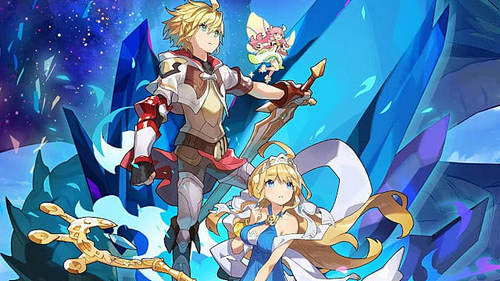 With the release of today’s update, players of Nintendo’s popular dragon-themed mobile RPG are now confronted with creatures known as Voids. These creatures are the result of black mana from the otherworld infecting the dragons and fiends already known to players and turning them violent.

Players will fight these Voids in daily events. Each encounter with the Voids will be different as the creatures will change.

Defeating creatures in Void Battles will earn players the materials needed to not only craft the powerful weapons mentioned above, but to also use in trade for items, weapons, dragons, and facilities.

Players will also have the opportunity to take part in limited time missions called Void Battle Endeavors. These introduce a new set of enemies that players will run into in later Void Battles.

The Endeavors will only last until February 27, coming to a full end at 9:59 p.m. PDT. Until that time players can earn even more in-game rewards by completing as many Endeavors as possible.

It’s important to note that in order to participate in the Void Battles, players will need to have at least cleared Chapter 7 in the game’s main campaign. So, if you’re just downloading Dragalia Lost today, you’ve got some playing to do.

The excellent news is that it won’t take too long to hit Chapter 7 if you already haven’t as the game is filled with plenty of content designed to keep players invested. 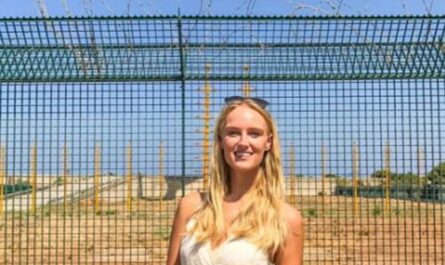 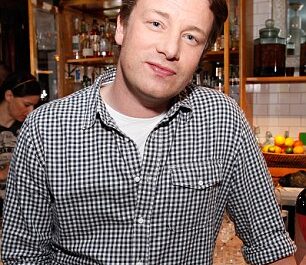 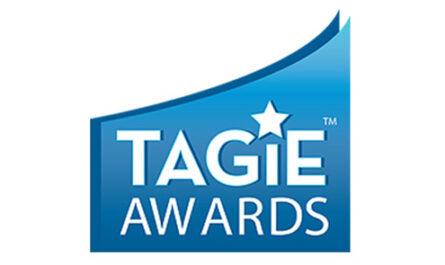