Microsoft previously announced its slate of Xbox Game Pass offerings for February, but more than halfway through the month the company has now announced even more coming before the month ends. This new batch includes a cute game starring Mickey Mouse, another chapter of Telltale’s The Walking Dead, and more. 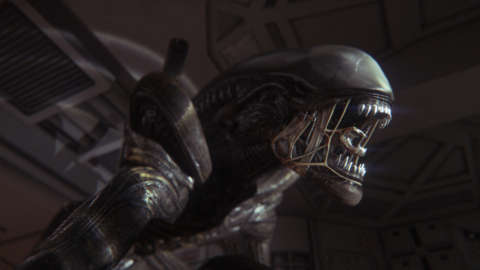 First, on February 21, the service will add Headlander, the Metroidvania from Double Fine starring a disembodied head, along with Epic Mickey 2: The Power of Two, the sequel to Epic Mickey with co-op play between Mickey and his erstwhile rival Oswald. As previously announced, February 21 will also bring Batman: Return to Arkham, remastered versions of the first two Arkham games.

Then on February 28, you can play the second season of The Walking Dead, along with Alien: Isolation. The first one continues Clementine’s story after the events of the first season, which joined Game Pass on February 7. The second is a a creepy survival thriller as an alien stalks you aboard a space station.

Other games added to the service this month include Shadow of the Tomb Raider, Pumped BMX Pro, De Blob, and Crackdown 3.

Xbox Game Pass offers all-you-can-eat gaming from a selection of titles for $10 per month. The company offers all first-party games on the day of release, which is why Crackdown 3 is included for February. As a subscription service the games are playable as long as you’re a subscriber. Separately, Microsoft offers Games with Gold for Xbox Live Gold subscribers, which grant a few games every month.