Battlefield 5 is kicking off its new free co-op mode Combined Arms this week. Launching as part of the Lightning Strikes update, this mode lets players team up with up to three friends for eight PvE missions. The four key objectives span across four maps. 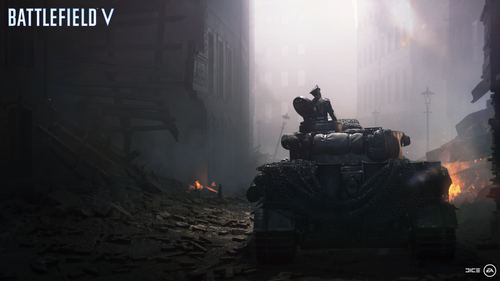 DICE says Combined Arms is meant to be a good way for players to practice together before throwing down in the much more competitive multiplayer, and it has variable difficulty settings and loadouts so you can get your time in with the gear of your choice. Plus it gives you Company Coins in any event, so you’re always grinding toward unlocks.

The studio promises more Combined Arms missions will be coming in later updates. In addition, the multiplayer mode Rush is coming back for a limited time on March 7. This update also includes a host of other quality-of-life tweaks, like increasing the speed when dragging allies to safety. The full patch notes are extensive.
Publisher EA recently shared a round of financial results, calling it a «difficult quarter.» One reason for that was that Battlefield 5 missed expectations. It sold 7.3 million units, but EA had projected more. CEO Andrew Wilson chalked up the disappointing sales to the marketing campaign failing to grab players, a tough competitive environment against other fall games and the free-to-play Fortnite, and the decision to focus on Battlefield 5’s single-player mode instead of pushing harder to complete its Firestorm battle royale mode.

By comparison, Activision’s Black Ops 4 didn’t have any single-player component and had its own battle royale mode, Blackout, ready on launch day. Firestorm won’t be ready until March. In the meantime, EA has just launched Apex Legends from Respawn, a free-to-play battle royale game that has quickly become a massive success. 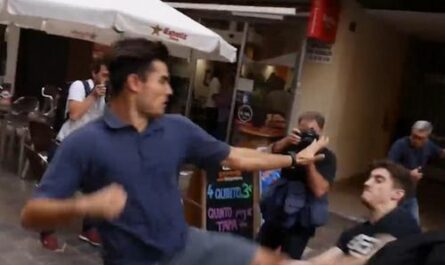 Apex Legends Has A Monster Of An Easter Egg