The highly-anticipated Resident Evil 2 remake’s release draws near and I couldn’t be any more excited. I’m a huge fan of the 1998 original-alongside many lovely coworkers at GameSpot-and have countless fond memories playing it during my formative years. But amidst these memories were hours spent speculating upon the validity of a popular gaming hoax; the ability to play as Akuma in Resident Evil 2. That’s right, the Akuma (or Gouki, if you’re a Capcom purist)-the infamous top knotted practitioner of the Ansatsuken fighting style and well-known beaded necklace aficionado from Street Fighter. Though it began as a joke back in 1998, I’m crossing my fingers that Capcom puts Akuma in the upcoming remake. It’s a longshot, but the iconic fighter’s addition could prove a humorous and unexpected way to experience the horrors of Raccoon City. 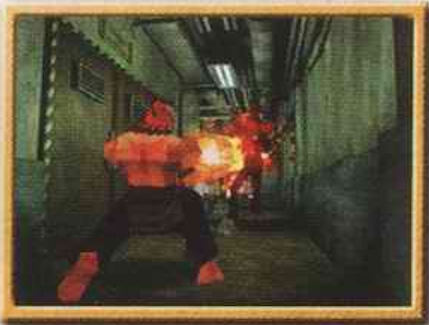 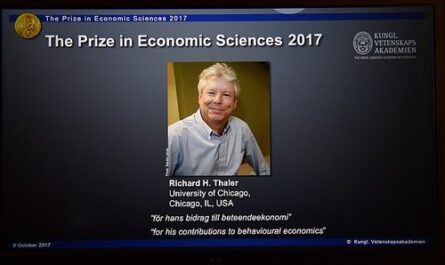