Fortnite flirted with an deployable glider that would let you soar across the battlefield in style, but quickly ended the test feature. Now it’s back as an item, with a handful of changes that Epic says should make the glider fulfill its intended purpose. 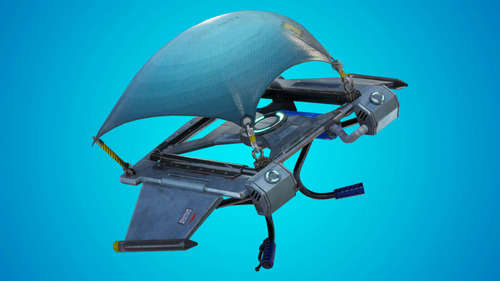 Starting with the v7.20 patch, the Glider Redeploy will take up an inventory slot and be discoverable as a normal piece of loot in chests, vending machines, and supply llamas. You don’t need to select the item, but it will use up charges and then disappear once all the charges have been used. Using Launch Pads, Rifts, and LTM respawns won’t use a charge.

«There was a very split response on the mechanic which revealed some positives as well as some negatives,» Epic said in the update detailing the changes. «We removed the mechanic from default modes, but feel an alternative implementation will help in solving some of those negatives and better suits our goals.»

It says that the goal is to provide «mobility and utility» but to make sure it’s balanced and can be iterated on. The new changes aim to give the studio more flexibility for iteration going forward. For Soaring 50s or other large-team modes, you’ll automatically start with a Glider with 50 charges.

We’re in the midst of Season 7 of Fortnite, so if you need some help earning this season’s cosmetics while you play with the new glider, check out our challenge guide. Just recently Fortnite changed another aerial vehicle, with an update that nerfed the plane. 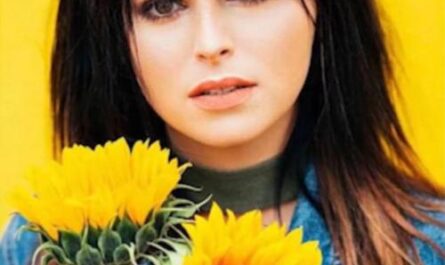