H1Z1: Battle Royale on PlayStation 4 is adding a new, non-battle-royale mode and various quality-of-life improvements starting later this month. The theme for the February 21 update is «Beyond Royale,» and it’s set to add deathmatch, ranked leaderboards, a new Battle Pass, and more. 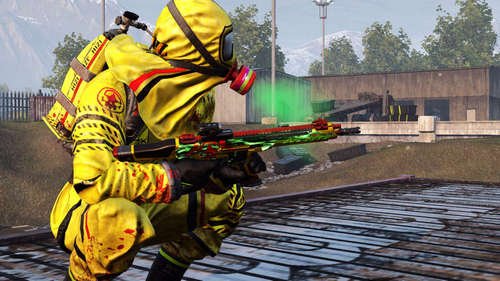 The new game mode, FFA Deathmatch, places 50 players into a combat zone with instant respawns. The first player to 25 kills before the timer runs out wins. A new Training Mode will let you experiment with your loadouts and weapons before jumping into any of the combat modes.

The battle royale mode will still get some love in the update, though. A new Battle Pass will feature 100 reward tiers featuring 200 cosmetic items, and PlayStation Plus subscribers will get an extra reward track with some exclusive items.

You’ll also be able to track your progress with new ranked leeaderboards across each of the battle royale modes. Each rank will be categorized across six tiers, from Bronze mode to Master. Daybreak also teased that season 3 will include other improvements like attendance rewards, redesigned lobbies, an refined UI, and extra challenges for players who unlock the full Battle Pass.

The battle royale genre got a new competitor this month with the addition of Apex Legends from Respawn. It joined other popular entries like Fortnite, the battle royale mode of Black Ops 4, and H1Z1. Daybreak notes that its game was the second-most downloaded F2P game last year. 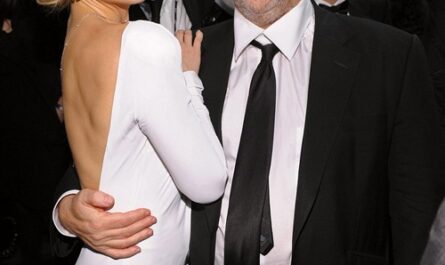