It appears the next big battleground for gaming might be in the streaming world. Yet another major company, Verizon, is reportedly launching a game-streaming service of its own to presumably compete against what could be similar offerings from companies like Google, Amazon, Microsoft, Sony, Electronic Arts, and others. 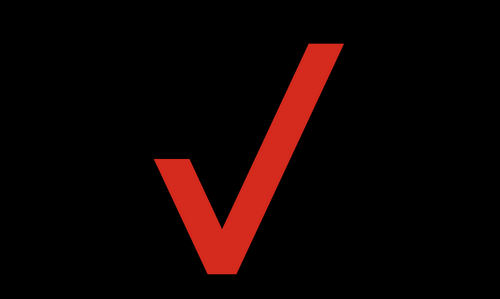 According to The Verge, Verizon is launching a game-streaming service called …. Verizon Gaming. The platform is reportedly already being alpha-tested with the Nvidia Shield device. In the future, it’ll be rolled out for Android smartphones, according to the report. It’ll support an Xbox One controller paired wirelessly with the Shield or Android device, apparently.

More than 135 games are currently up and running with the current testing phase, including Fortnite, Red Dead Redemption II, God of War, Battlefield V, and and many others. The current testing period is focused on making the experience as smooth as possible, the report said.

There is no word yet on a release date or pricing for Verizon Gaming; as mentioned, it sounds like it’s still very early days for the platform.

Whatever the case, it is becoming clear that game-streaming could be a very big deal in the gaming world, and perhaps sooner rather than later. While OnLive might have been a failure, the fact that companies like Verizon, Microsoft, Sony, Amazon, EA, and others are now investing in game-streaming suggests that it might be time now that streaming has enough resources and momentum behind it to actually catch on in earnest.

The appeal of game-streaming is that you don’t need powerful, expensive hardware to play games at home or on the go. Instead, streamed games run on hardware at data centres and then get streamed to (theoretically) whatever device you might have. Physical games and gaming hardware like Xbox and PlayStation consoles are not likely to vanish anytime soon, as internet availability and speed is not consistent or reliable around the world.

Microsoft is known to be working on multiple new Xbox consoles, while Sony has said it may release a PlayStation 5. Nintendo, for its part, has said it may eventually exit the hardware market, but that may not happen soon, if it ever does.

Streaming is already commonplace and accepted for movies, TV, and music-so it was always seemingly only a matter of time before games caught up.

For more on the new game-streaming platforms coming out, check out the news stories below. 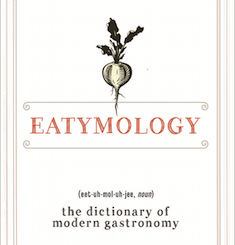 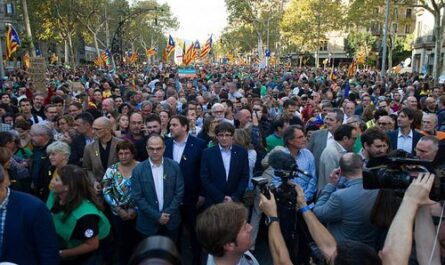 Next Nintendo Direct Will Focus On Pokemon