From Software has released a new trailer for its upcoming Souls-like game, Sekiro: Shadows Die Twice. The trailer delivers our first official look at the game’s story, specifically the origin of its protagonist, The Wolf. You can watch it above. 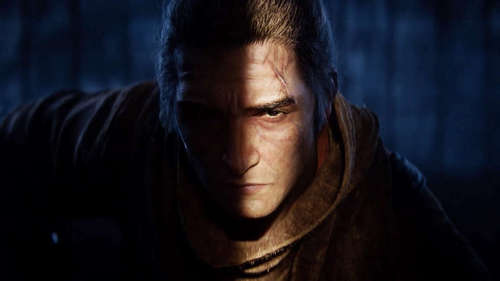 The developer behind Dark Souls and Bloodborne is changing quite a few aspects of its tried-and-true formula to deliver a new kind of experience with Sekiro. For one, Sekiro’s protagonist actually speaks. The story in Sekiro plays out more as a Japanese drama, with players embodying a specific character with his own established backstory, feelings, and sense of morality. Some of the narrative will play out as flashback sequences as well, which is another first for From Software when it comes to its Soulsborne titles.

Sekiro’s boss battles will also play out differently than what’s been seen in Bloodborne and Dark Souls. «The traversal options allow much more dynamic movement within the boss arena, both for yourself and the boss character themselves,» From Software director Hidetaka Miyazaki said. «Previously, you would have just had to run around a huge boss’ feet and hack away at his ankles, but now you have all these movement options; you can both fully use the extent of that arena.» You’ll actually be able to pause the game too, even in the midst of a hectic fight, as there isn’t any multiplayer in Sekiro.

Miyazaki has confirmed that Sekiro is «probably even more challenging than previous From games,» and after playing some of it, we agree. Sekiro’s addition of parkour and stealth mechanics certainly allows you to move faster and occasionally kill more efficiently in comparison to previous Soulsborne titles, but the game’s new combat system of wearing down an enemy’s guard before executing them definitely has a learning curve.

Sekiro: Shadows Die Twice is scheduled to release on March 22 for Xbox One, PS4, and PC. 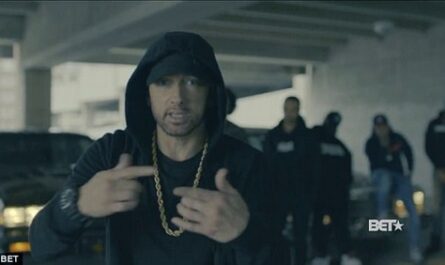 Crackdown 3, Or How I Learned To Stop Worrying And Love The Cloud