Battlefield V’s second free DLC expansion is almost here. Developer DICE is rolling out the first wave of Chapter 2: Lightning Strikes on PS4, Xbox One, and PC this Tuesday, January 15, bringing new modes, weapons, and other content to the World War II shooter. 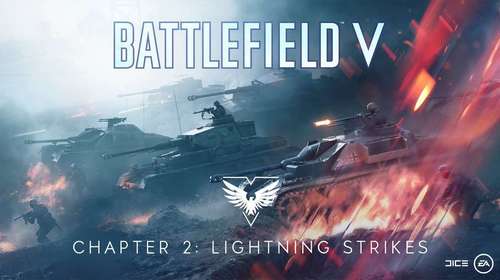 First, the update will introduce Squad Conquest, which DICE describes as «an intense version of Conquest that enables more tactical gameplay.» In this mode, two teams of eight players-each of which is further divided up into two four-person squads-can do battle on «smaller, more tactical» versions of the Arras, Rotterdam, and Hamada maps.

On top of that, DICE is adding four new weapons to the game. These can be unlocked by completing Weekly Challenges in January and February. The four weapons are as follows:

Finally, DICE is implementing a handful of improvements to Time to Death and Death Experience in this week’s update. Among other things, the developer has added a camera that zooms in on and follows players who have killed you. You can find the full patch notes for the update on the Battlefield website.

DICE has a lot of other content in store for Chapter 2: Lightning Strikes, including a new Grand Operation-Battle of Hannut-as well as the new Tank Hunter vehicle. The developer is also bringing back the fan-favorite Rush mode for a limited time this March. 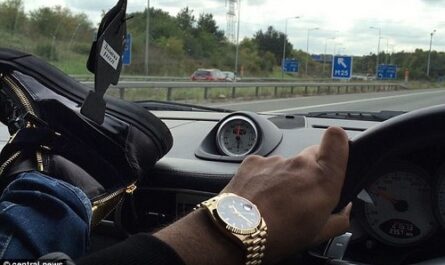