Demon’s Souls creator Hidetaka Miyazaki says that a remaster of the genre-defining game is possible, but he’s not eager to get started on it himself. In an interview, the director shared some thoughts on his legacy and the changing nature of Souls-likes, including whether Demon’s Souls could get a remaster similar to Dark Souls. 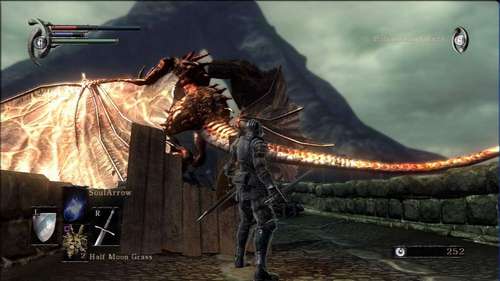 «It’s like when you write-when you’re younger, you look back on previous work and you think, ‘Oh, goodness what was I thinking,’» he told Game Informer. «It’s not that I’m embarrassed, I just don’t like to look at my previous works.»

He also said that he could envision another studio handling the port, even if the idea makes him nervous. «If it was a studio that really loved the original work and really put their heart and soul into realizing it again, then that’s something I would enjoy,» he said. «But it’s really complicated because I have these fond memories. Thinking about the idea of a remaster gives me kind of butterflies in my stomach and makes me a little nervous, so it’s complicated. But I understand there are many users and many players and fans out there who really love Demon’s, so if that’s something they could accomplish with a studio that loved the work, then yeah, I’d be okay with that.»

All that said, he also noted that it isn’t entirely up to him. The decision would be up to the game’s publisher, which was Sony.

«That was the first action fantasy game that I created, or I directed,» he said. «I have fond memories of it, but it’s definitely not my place to say they’ll remaster.»

Miyazaki’s next game is Sekiro: Shadows Die Twice, which takes the Souls mechanics into 16th century Japan. It certainly carries some familiarity with the existing games, but From Software is rethinking some core elements like boss battles.