Nintendo Switch owners may soon be able to enjoy one of Ubisoft’s biggest franchises on their portable systems. According to retailer listings, a new collection of Assassin’s Creed titles is coming to Switch in just a couple of weeks.

In response to these latest listings, Ubisoft told GameSpot it does not comment on rumors or speculation, though the publisher’s CEO, Yves Guillemot, told GameSpot last year that no mainline Assassin’s Creed game would launch in 2019. Perhaps this new collection is a way for the company to plug that gap while it works on a brand-new game for next year.

Ubisoft has not yet announced any plans to bring its hit series to Nintendo’s portable console, except for last year’s Odyssey, which came to Switch as a Japan-exclusive cloud-streaming game. Other than that, the last Assassin’s Creed game to launch on a Nintendo console was Assassin’s Creed IV: Black Flag on Wii U. Assassin’s Creed III, the title apparently part of this new Switch port, also came to Wii U. The other apparent Switch title, Liberation, initially launched as a PlayStation Vita exclusive in 2012, before later coming to PS3, Xbox 360, PC, PS4, and Xbox One. 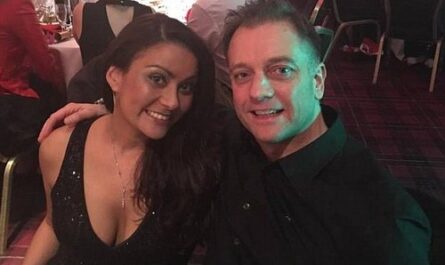