With the weekly refresh of Destiny 2, another Ascendant Challenge is now available to help you climb toward the Power level cap of 650 that came with the game’s latest expansion, The Black Armory. This week’s Ascendant Challenge returns from the third week of Forsaken. Here’s where its portal is located and what to do inside. 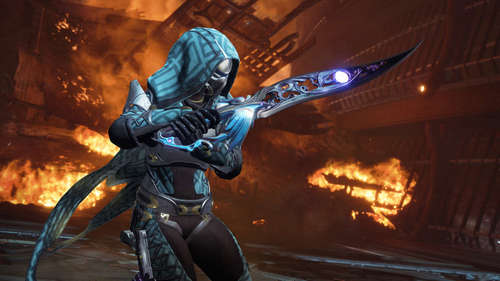 If you’ve done an Ascendant Challenge (or several at this point) before, you’ll have an idea of how this goes. Start out by buying the appropriate bounty from Petra in the Dreaming City. Alongside that, you’ll need a Tincture of Queensfoil. Once you consume that, you get the Ascendance buff that allows you to see the Taken portal-after you’ve found it.

This particular portal is located in the Spire of Keres; you can see its location in the video above. Go through it to visit the Shattered Ruins in the Ascendant Plane, where are tasked with climbing a tower made of rocks without dying. Enemies will try to snipe you, and Taken rifts will try to boop you off the tower to your death. Be careful with where you move as you go toward the top; once you’re there, kill the boss to complete the Ascendant Challenge.

Your reward is a chest that may not have anything special inside, but you’ll also complete the bounty you picked up from Petra. This offers a piece of Powerful gear, making it a task worth tackling. With the recently released Black Armory expansion, the Power cap for characters has been raised to 650, so it’s definitely worth revisiting the Ascendant Challenge as you grind up to those new heights.

As noted above, the prerequisite for doing an Ascendant Challenge-aside from access to the Dreaming City, which only comes after finishing the Forsaken campaign-is a Tincture of Queensfoil. These can be obtained through chests and Public Events in the Dreaming City, but that’s not the only means.

The video above details a location you can go to trade 50 Baryon Boughs, the planetary material you earn in the Dreaming City, for a Tincture of Queensfoil. If you’re desperate to get your hands on one to try the Ascendant Challenge, follow our video guide to help you find your way to the spot where you can trade with Huginn.

Destiny’s next big event is The Draw, which drops with the next weekly reset on Jan. 29. It’s an Exotic weapon quest that’s expected to bring the Destiny 1 hand cannon, The Last Word, into Destiny 2. It should also be accompanied by more story about the mysterious Drifter, the guy who runs the Gambit matches introduced with Destiny 2’s Forsaken expansion. 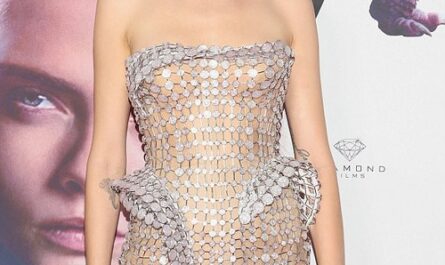