Like clockwork, Epic has another update lined up for its hit battle royale game, Fortnite. The developer confirmed that this week’s 7.20 patch is set to arrive on all platforms-PS4, Xbox One, PC, Nintendo Switch, and mobile devices-on Tuesday, January 15, and it’s bringing back a controversial gameplay element from Season 6: redeployable gliders. 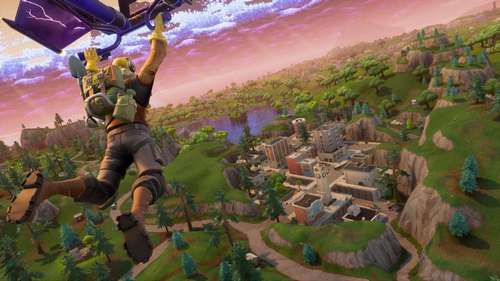 Downtime for the update is scheduled to begin at 2 AM PT / 5 AM ET / 10 AM GMT. Epic hasn’t estimated how long this downtime will last, but once servers are back up, redeployable gliders will return to Battle Royale mode-although this time they’ll function a little differently than before.

When Epic first tested the redeploy mechanic last fall, players were able to open up their glider again and hang glide during a match if they were at least three stories in the air. This time around, however, the Glider Redeploy will be itemized, meaning it’ll take up a slot in your inventory and can be found as loot in chests, vending machines, and supply llamas.

«The goal with the item is to provide mobility and utility, but in a form that can be balanced and iterated upon,» Epic explained on its website. «By implementing glider redeploy as an item we can iterate on multiple different levels (i.e. redeploy height, movement speed, drop chance, charge count), including inventory slot tension.»

Soon after the 7.20 update arrives, Epic will roll out another set of weekly challenges. In the meantime, you can find tips on how to complete all of the tasks available thus far in our Season 7 challenges guide. 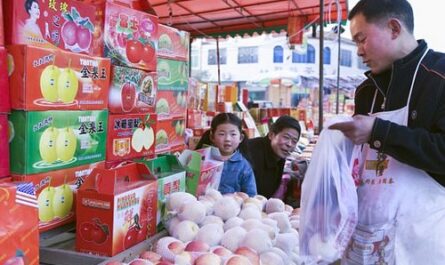