January saw the release of two of the year’s most anticipated titles, Kingdom Hearts III and Capcom’s Resident Evil 2 remake, and both unsurprisingly had strong debuts in the US. According to the NPD Group’s latest sales report, the two were the best-selling games in the country last month, with New Super Mario Bros. U Deluxe following at third. 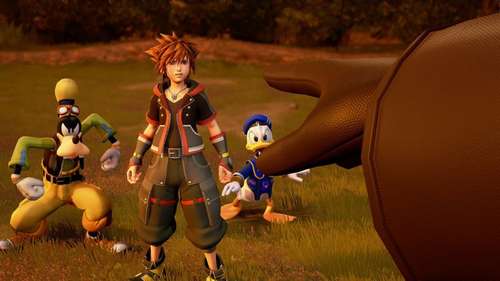 Despite these strong sales, NPD reports that overall video game spending last month was down 19% compared to January 2018. That’s not all bad news, however, as the group notes that January 2019 still had «the second highest market total achieved in a January month since the $917 million reached in January 2013.» 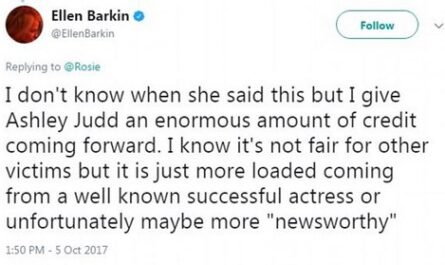