Capcom is bringing three classic Resident Evil games-Resident Evil HD Remaster, 0, and 4-to Nintendo Switch on May 20. All three are now available to pre-purchase through the Eshop, but as the digital store reveals, they’re a bit pricier than you might expect. 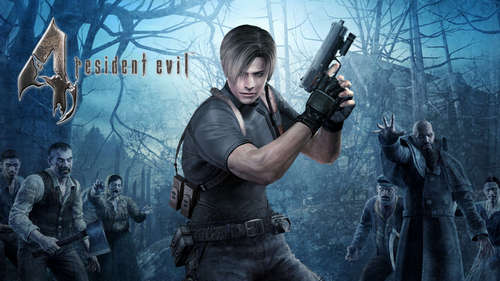 All three Resident Evil games are listed on Switch’s storefront for $30 / £30 apiece. Not only is that price tag surprising considering each game is several generations old by this point, it is $10 more than the titles cost on other platforms.

This certainly isn’t the first time the Switch versions of some games have turned out to be more expensive than on other consoles; since the system launched, many publishers have charged slightly more for Switch games to offset the cost of manufacturing cartridges. Such was the case with Rime and LA Noire, among others.

What makes this instance feel especially egregious to fans, however, is that Resident Evil HD and Resident Evil 4 aren’t receiving physical releases on the system; they’ll only be available digitally. Switch owners will be able to purchase a physical copy of Resident Evil 0, and Capcom is selling a Resident Evil Origins Collection that packs in both 0 and the original for $60-although reportedly only 0 will be on a game card, with the other included as a download code.

Aside from the Japan-only streaming version of Resident Evil 7, this marks the first time the mainline Resident Evil series is coming to Switch, although Capcom has previously released Resident Evil Revelations and its sequel for the console. Both titles came with exclusive retro-style minigames.