Treyarch has revealed the full patch notes for the final January console update-titled 1.12-for Black Ops 4, which is now live. The update implements many changes in the console versions of the Call of Duty game, with Multiplayer, Blackout, and Zombies mode all being affected. Treyarch also wrote that additional content is «planned for later this week.» 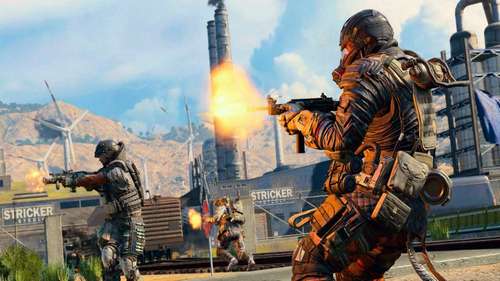 Update 1.12 adds Blackjack’s Gun Game, Hardcore Moshpit, Endurance Chaos Moshpit, Mercenary Capture Moshpit, and Safeguard to the featured playlist in Multiplayer. In Zombies, classic and loot weapons have been added-which include the MP 40, Grav, Daemon 3XB, SWAT RFT, and KAP 45-and several bugs have been addressed.

For Blackout, all three levels of armor are being nerfed, with level three armor no longer fully protecting you from explosives or melee attacks. The radius and effectiveness of concussion grenades has also been reduced, while the fuse time and damage of the cluster grenade has increased. The new Blackout gametype Ambush has also debuted on PS4 with the new update, and is scheduled to come to Xbox One and PC next week.

Update 1.12 also adds the Barbarians special event-which was already live on PS4-to Xbox One and PC, allowing you to earn an additional 25 tiers of loot. Below, we’ve outlined the rest of the more minor changes coming in update 1.12. Again, these changes are only live on Xbox One and PS4, but come to PC next week. 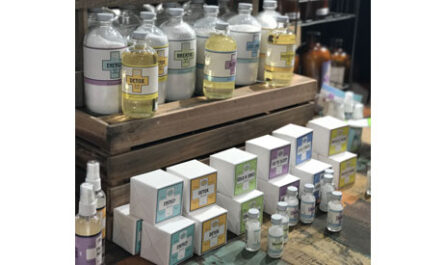 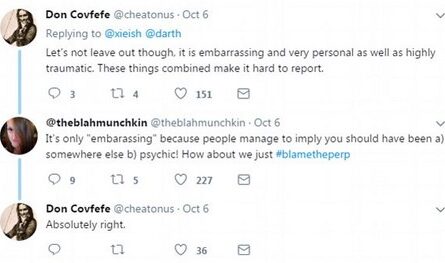 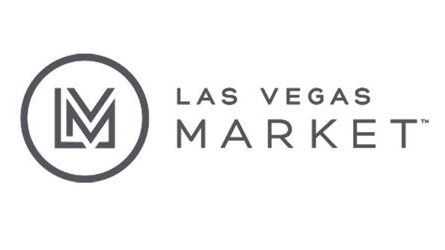