January’s free NES games for Nintendo Switch Online subscribes are now available. This month sees Zelda II: The Adventure of Link and Blaster Master join the service, while Japan receives one additional title: Joy Mech Fight, which was never released outside of the country. 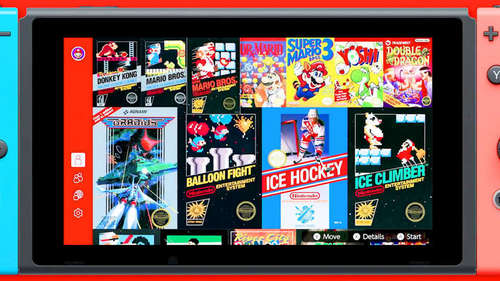 As in previous months, Nintendo has also added special save states of a couple of previously available NES games, namely the notoriously difficult Ninja Gaiden and Ghosts ‘n Goblins. The former starts you off in stage 6-4, while the latter drops you in stage 6 with the dagger equipped.

Nintendo Switch Online’s NES library launched alongside the service this past September and initially featured 20 games, with additional ones arriving each month. The most recent batch included the aforementioned Ninja Gaiden as well as Wario’s Woods and Adventures of Lolo. More NES games are planned to be released in 2019, although Nintendo hasn’t announced what those will be yet.

Nintendo also has a couple of special offers for Nintendo Switch Online subscribers. The most notable of these is a set of NES controllers for Switch, which are only available for purchase if you have a subscription. The controllers come in sets of two and cost $60.

A remake of Blaster Master, dubbed Blaster Master Zero, launched for Switch in 2017. It was developed by Inti Creates, the studio behind the retro-style Bloodstained spin-off, Curse of the Moon, and features the same basic story and gameplay as the original but with redone visuals and other improvements. 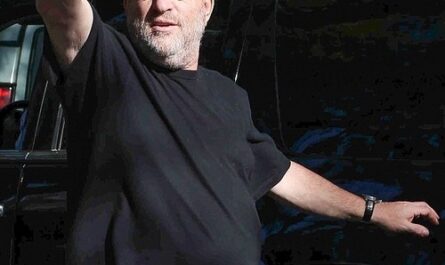