There are always more games on the horizon, and now Microsoft has teased what’s coming next for its portfolio. In a blog post, Microsoft offered what it called a «hot tease» of what fans can expect in the time ahead. 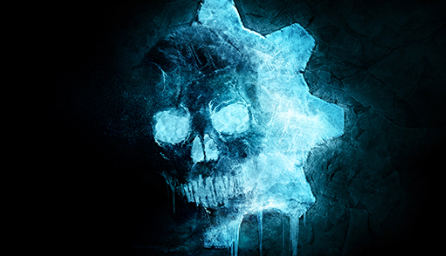 Starting with 2019 games, Xbox fans have titles like Crackdown 3, Ori and the Will of the Wisps, Gears 5, and Minecraft: Dungeons to look forward to. Of note, all of these games-and all future first-party titles from Microsoft-are included with the price of an Xbox Game Pass membership.

«2019 is shaping up nicely for Xbox, PC and mobile gamers alike,» Microsoft said.

Also in 2019 Microsoft will release a significant new update for Sea of Thieves, called The Arena, which adds a competitive mode.

In addition to all of these games and the new Sea of Thieves expansion, Microsoft teased future releases from its studios around the world. Microsoft said delivering «new Microsoft technologies» is one part of the company’s ambition going forward.

«And we can’t wait to show you what all the Microsoft Studios development teams are working on. We’re focused on implementing new Microsoft technologies, delivering content for new platforms and services like Xbox Game Pass, and creating exclusive games that turn players into loyal Xbox fans,» Microsoft said. «We are committed to expanding the Microsoft Studios franchises players already love and investing in new, exclusive content for every type of gamer. We’re excited to see the teams maximize their potential at Microsoft and can’t wait for what the future has in store.»

Last year, Microsoft invested in its future by acquiring six studios and creating an all-new one. At E3, Microsoft announced that it acquired Playground Games (Forza Horizon), Compulsion Games (We Happy Few), Ninja Theory (Hellblade), and Undead Labs (State of Decay). At Microsoft’s X018 event in Mexico City, Microsoft announced the acquisition of Obsidian Entertainment (Fallout: New Vegas) and inXile Entertainment (Wasteland 3). As for new studio, The Initiative is based in the Los Angeles area, and it’s staffed by Red Dead Redemption’s writer/designer and many other big names.

What games and technologies are you hoping to see from Microsoft in 2019? Let us know in the comments below! 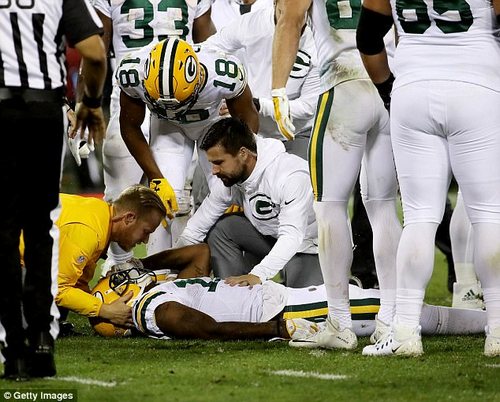