Fils-Aime became one of the most recognizable faces in the gaming industry with his bold introduction to Nintendo’s E3 conference in 2004, and his media presence during the Nintendo DS and Wii’s early years. He joined Nintendo of America as Senior Vice President of Sales and Marketing in 2003 and rose to President and COO in May of 2006.

The title of President and COO will be passed on to Doug Bowser, NOA’s current Senior President of Sales and Marketing on April 15. The aptly named Bowser has been mentored by Fils-Aime since he joined the company in May 2015. 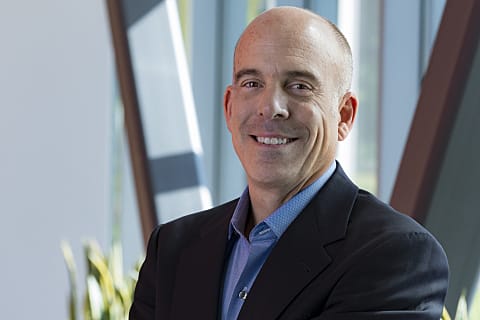 It has been my great fortune to work with and be mentored by Reggie for four years at Nintendo of America,” Bowser said. “And rest assured, we will continue to build on his work to evolve and expand our brand, furthering Nintendo’s global mission of creating smiles. There are millions more of those to come.

Nintendo President Shuntaro Furukawa has full confidence in Bowser as successor to the Fils-Aime.

I really appreciate everything Reggie has done for Nintendo,” said Shuntaro Furukawa, President of Nintendo Co., Ltd. “Inside and outside our company, Reggie is known as an exceptional leader. We are grateful that he is leaving the business in good shape with strong momentum.

While we will miss him and we wish him the very best in his retirement, we are also pleased to have such an able successor ready to step into that role. Doug Bowser and the rest of the team will ensure a seamless transition and continued momentum for Nintendo.

April 15 may be a hard day for Nintendo fans seeing the legend himself step down from his 15-year spot as President and COO of NOA, but he has certainly earned a rest after weathering three separate home console and handheld generations. On the topic of his leaving, Fils-Aime states:

Nintendo owns a part of my heart forever,” Fils-Aime said. “It’s a part that is filled with gratitude – for the incredibly talented people I’ve worked with, for the opportunity to represent such a wonderful brand, and most of all, to feel like a member of the world’s most positive and enduring gamer community.

As I look forward to departing in both good health and good humor, this is not ‘game over’ for me, but instead ‘leveling up’ to more time with my wife, family and friends.

No one can argue Reggie Fils-Aime has more than earned his keep during his time with Nintendo of America, and much of what the company is today can be attributed to his work in both positions. Doug Bowser has certainly learned from the best. 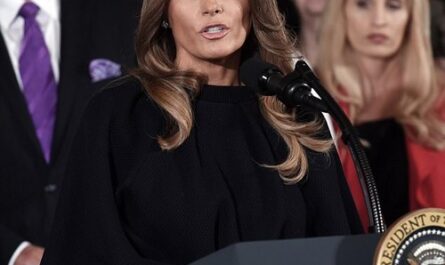 BioWare’s Anthem Has Matchmaking «For Every Activity In The Game»

Resident Evil TV Series In Works At Netflix, According To Report