Nintendo has revealed its 10 best-selling Switch exclusives, and there are some eye-watering sales figures involved. As part of its latest earnings report, the company confirmed its best-selling Switch game is Mario Kart 8 Deluxe, which has been bought by just over 15 million people around the world as of December 31. 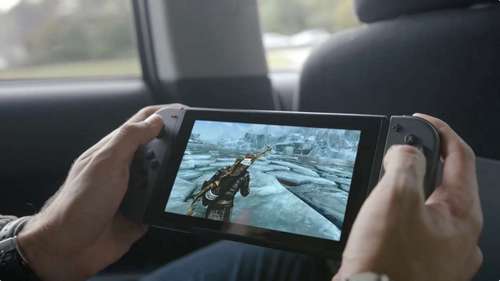 Below that, Super Mario Odyssey sold an impressive 13.76 million copies, while Super Smash Bros. Ultimate is already in third place with 12m copies shifted, despite having been available for less than a month at the time these data were recorded. It should be noted Nintendo only disclosed the figures for games it published, meaning big third-party games such as Mario + Rabbids: Kingdom Battle and FIFA 19 are excluded from this list.

Switch launch title The Legend of Zelda: Breath of the Wild lies at No.4 in the list, while Pokemon: Let’s Go, Pikachu / Eevee combined are already at No.5, despite launching only a couple of months ago.

In the two years since launch, the Nintendo Switch has had some critically acclaimed games, including the aforementioned Mario Kart 8 Deluxe, Super Mario Odyssey, and Super Smash Bros. Ultimate. For more top-rated titles on the system, check out our rundown of the best Nintendo Switch games. 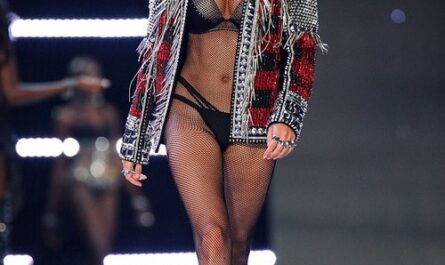 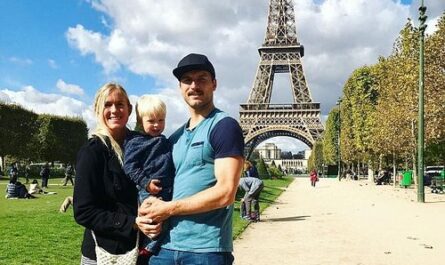