The Witcher 3’s Geralt of Rivia is invading Capcom’s hit action RPG, Monster Hunter World, this year as part of the game’s next crossover event. The publisher has now confirmed that the famed Witcher is set to arrive in the PS4 and Xbox One versions as a free update, which rolls out early next month, on February 8. 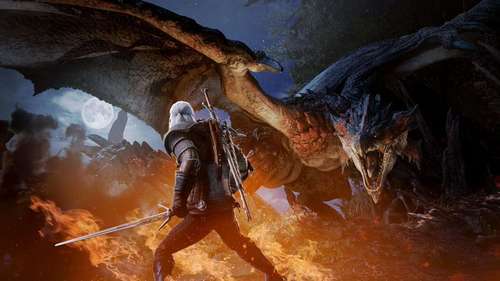 The White Wolf finds himself in the New World after being transported there by a portal. Capcom hasn’t revealed many details yet about what the crossover will entail, but it says there will be new quests «with a unique flavor, blending the RPG mechanics of The Witcher 3: Wild Hunt with Monster Hunter World’s game systems.»

Geralt is hardly the only video game character to cross over with Monster Hunter World. Earlier this month, Capcom collaborated with Ubisoft to bring Assassin’s Creed content to the game. By completing a new event quest, players will be able to craft a new set of layered armor that makes them appear as Bayek, the protagonist of Assassin’s Creed Origins.

Before Geralt arrives, Capcom will kick off Monster Hunter World’s Appreciation Fest, an in-game event commemorating the title’s first anniversary. The celebration begins on January 26 and will bring back «almost all» previous event quests. It will also feature new gear, limited bounties, and «some very special» event quests. 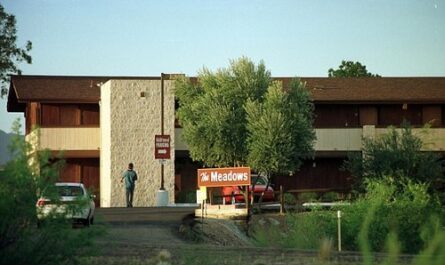 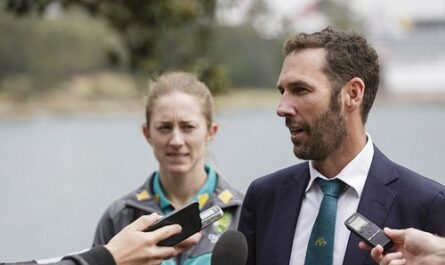