Another fighter has been confirmed for Mortal Kombat 11: Kano. NetherRealm announced the character during a stream in Brazil, before confirming Kano’s inclusion in the game for international audiences via Twitter. 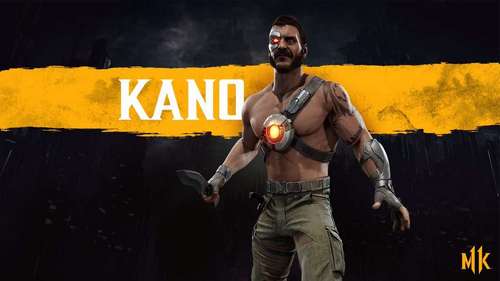 Despite being one of the seven original characters in the Mortal Kombat series, Kano hasn’t appeared in too many games. He was, however, a part of the last game in the series, Mortal Kombat X. Like Scorpion, Kano has a fairly good projectile attack and a fast moveset. His trademark attack, Kano Ball, has him roll into a ball and launch himself at his opponent, which does more damage at close range.

It’s probable that Kano was supposed to be revealed during a Mortal Kombat 11 stream that was originally scheduled for this week, before being postponed due to the harsh weather in the eastern US. We got our first good look at the upcoming game’s gruesome new gameplay during a January 2019 reveal event. Several series staples, such as Sub-Zero and Scorpion, return in Mortal Kombat 11’s roster, alongside characters that haven’t been seen in a while and brand-new fighters. NetherRealm also showed off some of the new Fatalities during the event, and they’re just as bloody as ever. A new trailer for the game’s story was revealed as well, which looks to be as filled with gore as recent entries in the series.

If you pre-order Mortal Kombat 11, you’ll unlock both Shao Kahn and access to the game’s beta-which begins on March 28. There are three editions of the game: the $60 standard edition, $100 Premium edition, and $300 Kollector’s Edition.

Mortal Kombat 11 releases for Xbox One, PS4, PC, and Switch on April 23. For lots more, check out our interview with series creator Ed Boon. 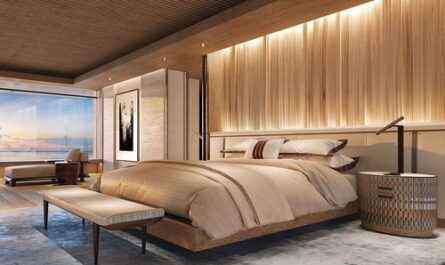 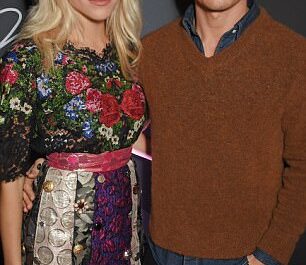