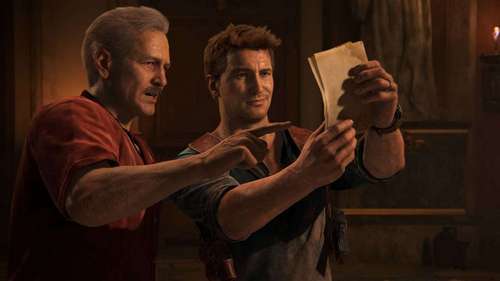 Tom Holland (Spider-Man: Homecoming, Avengers: Infinity War) is still set to star as a young Nathan Drake, and will detail his first encounter with his thieving mentor, «Sully» Sullivan. The production date hasn’t been nailed down, however, as Sony is organizing it around Holland’s press tour for Spider-Man: Far From Home. It hopes to start production this year.

Trachtenberg gained notoriety for 2016’s 10 Cloverfield Lane, a thriller filled with mostly human drama that tied tangentially into the universe created by the cult horror film Cloverfield. It was the first such experiment with using the franchise name for spin-off stories, a strategy that didn’t work out as well with last year’s The Cloverfield Paradox. He is also known for having shot his own fan film for Portal, and for having directed an episode of Black Mirror.

The Uncharted project has gone through several iterations and false starts, and at one point it was set to star Mark Wahlberg in the lead role. This latest script starring Holland was penned by Jonathan Rosenberg and Mark Walker. 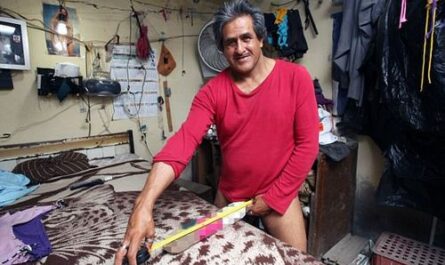