Reggie Fils-Aime, the affable president of Nintendo of America, announced that he’ll be retiring in April. The shadow of Fils-Aime looms large-in part because he is just very physically large-but mostly because he was well-known as an friendly figure and public face, not just for Nintendo but for the video games industry as a whole. 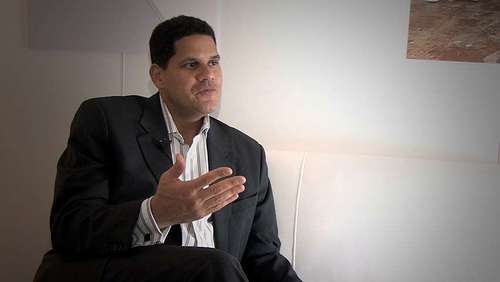 As a result, his retirement is bittersweet, and the industry is gathering to let him know he’ll be missed. Several industry leaders have stepped forward to issue congratulations and thanks on Twitter, including his ostensible competitors like Phil Spencer from Microsoft.

«All the best to Reggie Fils-Aime on the next phase of his life and career,» said Spencer. «Great leader, industry partner and friend.»

Others have thanked him for his contributions, shared endearing anecdotes, or otherwise wished him well. As of April 15, the role of Nintendo of America president will go to current sales VP Doug Bowser, who definitely hasn’t heard anyone else tell him your very creative «Bowser» joke yet. Fils-Aime has also released a heartwarming message of his own on Twitter.

Check below for a sampling of reactions from around the industry.

Here’s a picture of Reggie playing Super Meat Boy on Wii. He said «I’m buying this with my own Wii points, I’m serious guys». Pretty sure he ended up with it on WiiU and Switch. Happy retirement my dude! @NintendoAmerica pic.twitter.com/O3DaAc0WuY

Enjoy a well deserved rest, my friend. Thanks for everything you did for gaming.
I am super jealous. Please sleep in and do as little as possible so I can live vicariously through your retirement. ❤️ https://t.co/vhXMVqGSas

Can’t believe I’m writing this: Reggie Fils-Aime is retiring from Nintendo. One of our industry’s finest leaders and a dear friend. He’s always believed in me. Thank you Reggie.

One time I was backstage of an awards show about to present and Reggie looked at me and said, “You look uncomfortable.”
I was.
I was uncomfortable.
Have fun in retirement Reggie! May you never be uncomfortable. pic.twitter.com/tcXs7OP4Pk

Thanks for everything, Reggie!

Many of you know I am a huge fan of Nintendo (since a kid!). Over the last 15 years Reggie Fils-Aime has done a great job. I’m sad to see him retire, but also happy for him to spend more time with his family. Thank you for great entertainment. https://t.co/BJaHDdfSdx 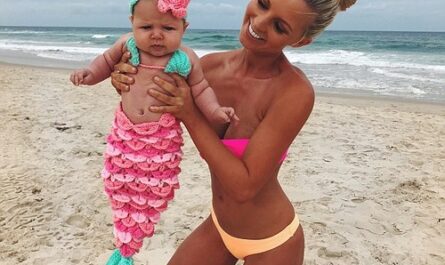