Games tech company Improbable has announced it is venturing into games development with two newly created studios in London and Edmonton, the latter of which is being headed up by former BioWare veteran Aaryn Flynn. In a press release, the company says the studios are working on «online multiplayer games» powered by its SpatialOS platform. 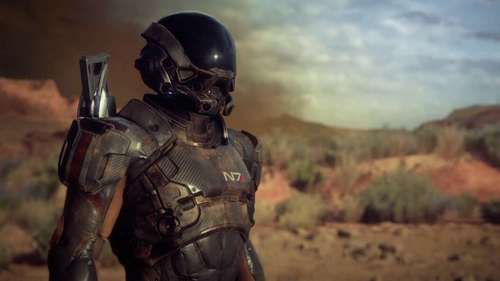 Flynn worked at BioWare for 11 years and served as the company’s general manager from 2015-2017. During his tenure there, he oversaw the development of the Mass Effect and Dragon Age franchises, as well as Star Wars: The Old Republic. He joined Improbable as the general manager of its North American games business in September 2018.

«I was interested in making a game using SpatialOS from the very first time I spoke to Improbable,» Flynn said. «Building tools and content has been a great way for our Edmonton team to master SpatialOS, but a full game was always an opportunity myself and others had in mind as the Edmonton studio took shape. Now, after a lot of great hires and great progress, we’re going to focus on creating that game using Unreal Engine 4 and building on SpatialOS’ next-generation online games platform.»

Improbable’s London studio, meanwhile, is being led by John Wasilczyk, who previously worked at EA DICE and Fortnite developer Epic Games. The company says it plans to further grow these studios and found additional ones in other locations.

Improbable will discuss its SpatialOS platform and its move into game development at this year’s Game Developers Conference, which takes place from March 18-22. The company will also host two panels at the conference, which will feature Flynn and Josh Holmes, who previously worked on the Def Jam Vendetta and Halo series. 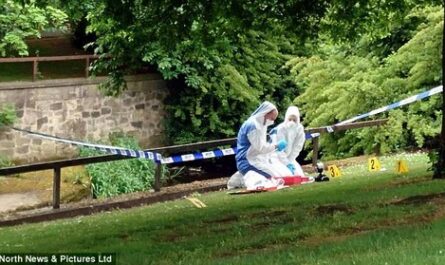