Fortnite’s upcoming 7.40 update, as with most Fortnite patches, is sure to change the game’s meta with its introduction of new items and weapons. However, developer Epic Games has warned players the game’s servers will be brought offline for an as yet unconfirmed duration while the company implements the changes. 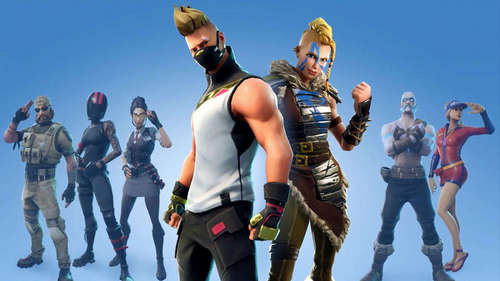 Epic confirmed on Twitter that server downtime will begin on February 13 at 1 AM PT / 4 AM ET / 9 AM GMT / 8 PM AET. We already know some of what’s included in the update: a new gun called the Infantry Rifle is on its way «soon» and will almost certainly arrive with version 7.40. In addition, Epic is increasing the reload time for Rocket Launchers and reducing the amount of structure damage Hand Cannons deal, while the Stormwing vehicle will no longer be able to crash through structures. The full list of changes will be available after the update drops.

On top of that, a new set of Overtime challenges will be available following the 7.40 update. Epic hasn’t shared any details yet on what these missions will entail, but they’re part of the recently announced Share the Love event, and they’ll give players an opportunity to earn five new Valentine’s Day-themed rewards. Battle Pass holders will also be able to unlock new styles of the Trog, Powder, and Onesie skins.

While Epic hasn’t announced when Season 8 of Fortnite will begin, the developer has confirmed that Season 7 ends on February 28, so players only have a little more time to complete any remaining challenges. We’ve put together tips and guides for the trickier ones in our complete Fortnite Season 7 challenges roundup. The developer will also hold two double XP weekends before the season ends to give players another opportunity to level their Battle Pass up; the first is set for February 15-17, while the second takes place February 22-24. 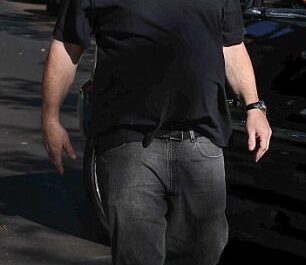 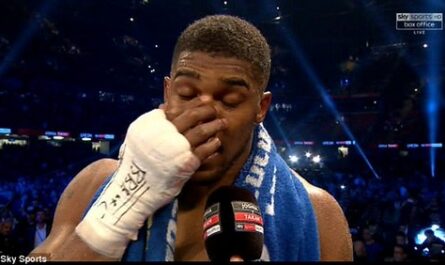