Sony’s decision to forgo E3 2019 caused waves, and the statement regarding its rationale revolved mostly around finding «inventive opportunities to engage the community» and plans to «think differently and experiment.» SIE Worldwide Studios head Shawn Layden has now explained further-touching not only on what they plan to do differently in the future, but why E3 was no longer as useful.

Layden told CNet that the nature of E3 had been built up around standards that no longer apply, both for retailers and journalists. At its inception, the show had been a place for retailers to plan their stock, and for journalists to plan cover stories for magazines. In the modern era, he says, both of those have shifted.

«Now we have an event in February called Destination PlayStation, where we bring all retailers and third-party partners to come hear the story for the year,» he said. «They’re making purchasing discussions in February. June, now, is just too late to have a Christmas holiday discussion with retailers. So retail has really dropped off. And journalists now, with the internet and the fact that 24/7 there is game news, it’s lost its impact around that.

«So the trade show became a trade show without a lot of trade activity. The world has changed, but E3 hasn’t necessarily changed with it,» he added.

Against all of those market forces, Sony was making a plan to do fewer and bigger games, which meant that June was no longer a good time in the year to outline its latest plans. «We feel like if we ring the bell and people show up here in force, people have the expectation ‘Oh, they’re going to tell us something.’»

The idea of setting expectations echoes Layden’s rationale for skipping PSX in 2018, which was announced before Sony pulled out of E3 as well. We don’t know yet when Sony will be outlining its own upcoming plans, or in what form. It follows big publishers like Activision and EA who have scaled back their E3 plans in recent years. Sony’s show in 2018 was also very different, focusing narrowly on just four games.

For its part, Microsoft seems eager to fill the void left by its biggest console competitor. Xbox head Phil Spencer has said the company is going to «go and be as big at E3 as we’ve ever been.» 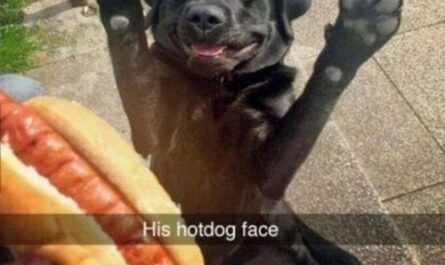