The new Resident Evil 2 Remake for PS4, Xbox One, and PC is a huge hit. Capcom has announced that the game hit 3 million copies shipped worldwide in its first week. 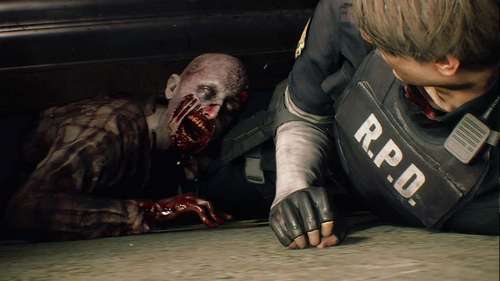 Capcom also announced that the entire Resident Evil franchise has now pushed 88 million units shipped since the series debuted back in 1996. It also updated the sales performance for Resident Evil 7, confirming that it has reached 6 million copies shipped.

For comparison, the 1998 original Resident Evil 2 reached 4.96 million in sales during its lifetime, so the new edition is already well on its way to hitting that mark. A big launch week for the Remake was no surprise, as the game’s unique «1-Shot Demo» picked up 4.7 million downloads.

Capcom has faith that the Resident Evil 2 remake will continue to sell well. The company said it believes that the remake can enjoy the kind of «long-term sales» that Resident Evil 7 did.

Looking ahead, Resident Evil 2’s new Ghost Survivors DLC, which is free, launches on February 15. GameSpot’s Resident Evil 2 review called it «a terrifying experience like no other.»

Those who are new to Resident Evil 2 can check out our story recap before diving in. We’ve also put together a helpful guide on how to clear the 4th Survivor bonus game. The remake also makes it easier to unlock the secret Tofu Mode. 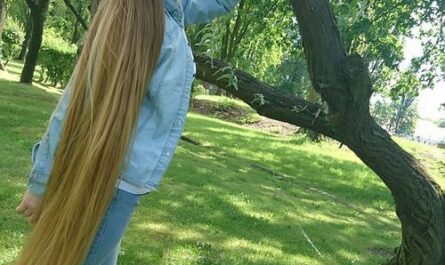 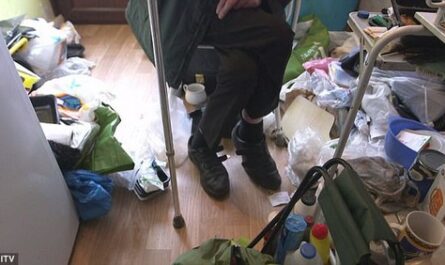 Free Xbox One Games This Weekend For Gold Members Include Halo: The Master Chief Collection