Monster Hunter World’s first anniversary is just around the corner, and Capcom is commemorating the occasion with a special in-game event. The Appreciation Fest kicks off on all platforms-PS4, Xbox One, and PC-on January 26, and it’ll feature new gear, along with new and returning event quests and more.

During the Appreciation Fest, the Gathering Hub will be decked out with balloons, confetti, and other special decorations. As with other seasonal events, a special platter will be available, and all facilities will hold sales on in-game items and services throughout the festival. 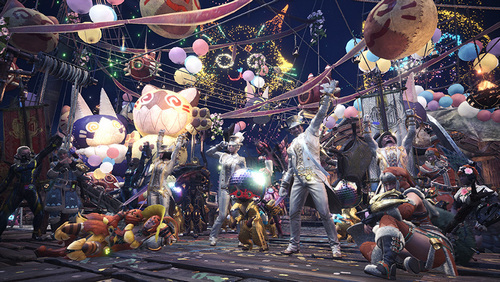 On top of that, Capcom says that «almost all» previous event quests will return during the Appreciation Fest. Players will also receive daily login bonuses and limited bounties to complete, and the company teases that there will also be «some very special event quests, featuring monsters that have had a whole year to build up a grudge and are ready to unleash their frustration.» It appears one of these will be the Greatest Jagras, which will be available during the first half of the event.

Finally, Capcom will introduce a new set of Appreciation Fest equipment and items. Both the Handler and your Poogie will also sport new outfits. The event is scheduled to run until February 21; you can find more details on the game’s official website.

Not long after the Appreciation Fest begins, Capcom will roll out another free update for Monster Hunter World, bringing The Witcher’s 3 Geralt of Rivia to the game. The update arrives for PS4 and Xbox One on February 8 (with a PC release set to follow at a later date) and will also add new quests new quests «with a unique flavor, blending the RPG mechanics of The Witcher 3: Wild Hunt with Monster Hunter World’s game systems.» 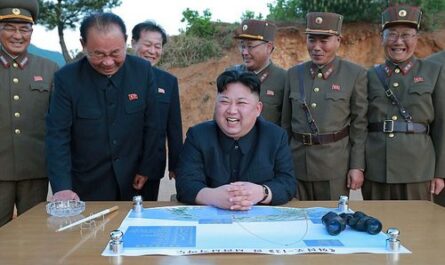