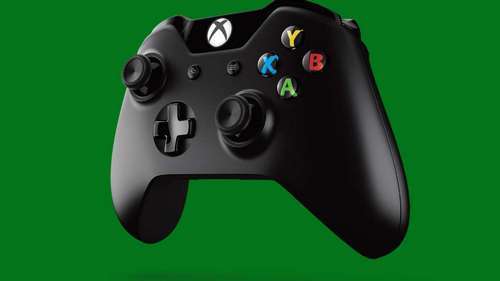 Both of this week’s BC games originally released in 2012. Lego Batman 2 is a humorous open-world adventure that sees the Caped Crusader team up with other DC heroes like Superman and Wonder Woman to save Gotham from the combined threat of Joker and Lex Luthor. Port Royale 3, meanwhile, is a simulation game that cast players in the role of a sea captain.

As usual, if you have a physical copy of either game, you can pop the disc into your Xbox One, which will initiate a download allowing you to play them on the console. On the other hand, if you’ve previously purchased either game digitally, you’ll find them automatically waiting in the Ready to Download section of the console’s My Games and Apps tab.

Microsoft has been steadily adding new backwards compatible games nearly every week this month. Other recent additions include Battlestations Pacific, Fuel, and Rayman Raving Rabbids, as well as two Command and Conquer games, Tiberium Wars and Red Alert 3. You can see the full list of Xbox One BC games here. 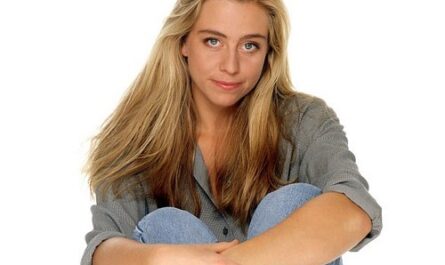