If you’re looking for something new to play but aren’t quite ready to plunk down some cash on a game, you’ll have plenty of options to choose from this weekend. A number of titles are free to play for the next few days on PC and Xbox One, and PS4 and Xbox One owners will be able to try a special demo of Dead or Alive 6. 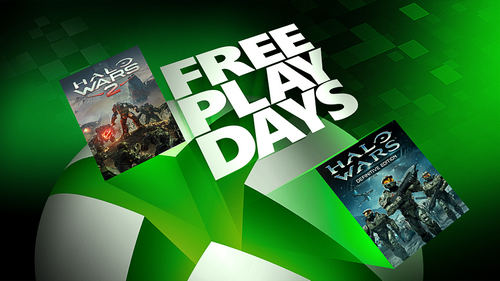 PC players have the most choices this weekend, as four titles are holding free weekends on Steam. These include the sandbox games Boundless and TerraTech, the mech strategy game BattleTech, and the 3v3 competitive game Aftercharge. You’ll be able to sample all four of these at no charge until Sunday, February 24, and each is also on sale in case you’d like to pick them up after the free period ends.

On Xbox One, Xbox Live Gold members can try both Halo Wars: Definitive Edition and its sequel, Halo Wars 2, at no charge as part of Microsoft’s ongoing Free Play Days promotion. The trial period likewise runs through February 24. You can download them either from Microsoft’s website or the Gold member area on Xbox One, and both games are on sale for 50% off from the Microsoft Store.

Beyond that, Team Ninja is holding a beta for its upcoming fighting game Dead or Alive 6 from February 22-24. The demo will be available on both PS4 and Xbox One, but you’ll need to have either a PlayStation Plus or Xbox Live Gold subscription to participate. You can read more details about the beta on the Dead or Alive 6 website.

Separate from the free weekends, Epic is giving away another title for free through its storefront, the Epic Games Store. From now until March 7, PC players can claim a digital copy of the point-and-click adventure game Thimbleweed Park at no charge. 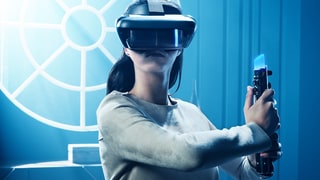