You may recognize Kotaro Uchikoshi from his work directing the Zero Escape games (999, Virtue’s Last Reward, and Zero Time Dilemma), and you might be familiar with Spike Chunsoft’s murder mystery series Danganronpa. But it appears they’re making a somewhat unexpected move related to their next game. They’re promoting their own virtual pop idol and influencer. What a time to be alive. 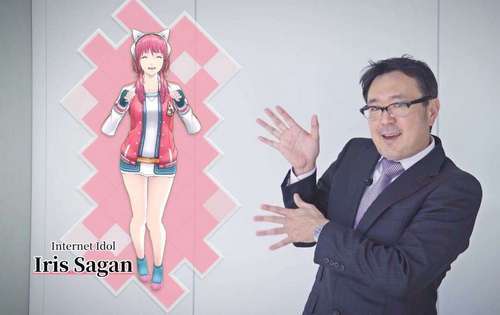 Iris Sagan, also referred to by her stage names A-set or Tesa, is said to be an important character in Uchikoshi’s and Spike Chunsoft’s upcoming game AI: The Somnium Files. It’s worth noting that her design comes from artist Yusuke Kozaki, who is best known for his character designs in Fire Emblem Awakening (including Fates and Heroes) and the No More Heroes series.

Apparently Iris a big-time streamer, internet pop star, and 18 year-old high school student all at the same time. And it seems that she has an active Twitter account alongside a video in which Uchikoshi-san himself comically introduces A-set, followed by a sort of music video that features her dancing and singing to an original song (feel free to see for yourself below).

I’d like to consider myself a bit of an authority on digital pop idols as I still believe Rise Kujikawa (Persona 4) and Hatsune Miku to be the gold standards-so, my fandom sets the bar is set pretty high. But I won’t write off Iris (or A-set) quite yet, especially if this ties into a larger narrative for AI: The Somnium Files.

AI: The Somnium Files was first revealed during a panel at Anime Expo 2018, and Iris was first introduced as a key character. Not much has been said about the game itself, but it shares similarities to the developers’ previous games; you’ll play as Kaname Date and investigate a series of murders which will involve solving puzzles and gathering evidence that hopefully lead to sound conclusions. It’s set to launch for PlayStation 4, Nintendo Switch, and PC sometime this year. 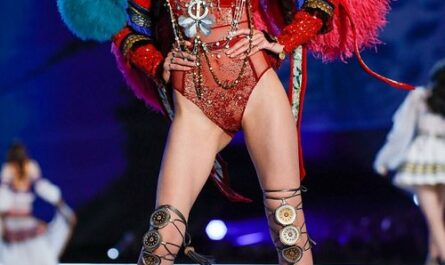 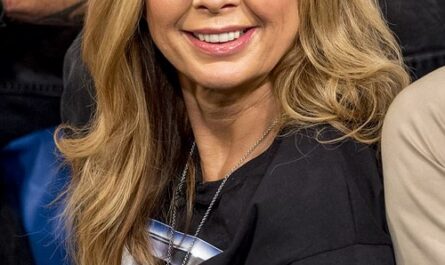 Epic Is Suing Over The Failed Fortnite Festival