If you’re in the market for something new to play on Nintendo Switch, a bunch of games are on sale now in the US Eshop. Some of the system’s quirkiest indie gems are discounted as part of the Weird and Wonderful sale, while Nicalis and NIS America are offering deals on a range of titles in their respective publisher sales. 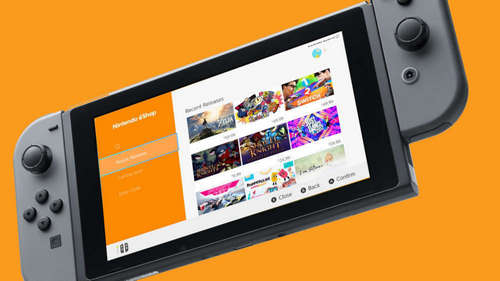 Disgaea 1 Complete, the recent remake of the classic PS2 tactical RPG, is down to $40, while the series’ latest installment, Disgaea 5 Complete, is available for $30. NISA’s Etrian Odyssey-like dungeon crawler Labyrinth of Refrain: Coven of Dusk is on sale for $40, while the action RPG Ys VIII: Lacrimosa of Dana is $42. You can also pick up the horror game Yomawari: The Long Night Collection for $30 and the humorous brawler Penny-Punching Princess for $20.

Nicalis, meanwhile, is offering The Binding of Isaac: Afterbirth+ and the beat-’em-up Code of Princess EX each for $20. Additionally, the Zelda-like adventure game Ittle Dew 2+ is $10, and the beloved Metroidvania game Cave Story+ is $15. You can also get the classic top-down shooter Ikaruga for $10 and the crossover fighting game Blade Strangers for $15.

Other notable deals include West of Loathing for $8.47, The Flame in the Flood: Complete Edition for $7.49, Lovers in a Dangerous Spacetime for $9, Snake Pass for $8, World of Goo for $7, and Pool Panic for $5.09. You can see more deals below; the full list can be found on Nintendo’s website.

As usual with Eshop deals, these sales are set to end on different days, so if you see something you’re interested in, you should act fast and pick it up while you can.